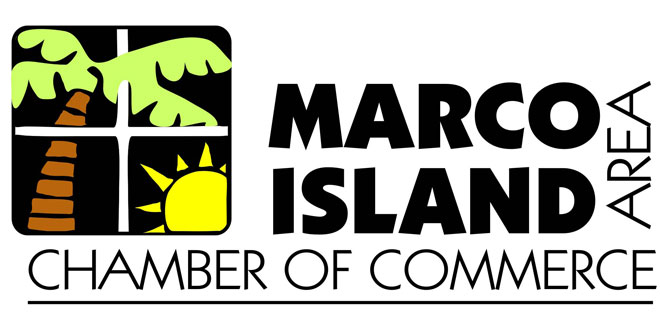 The Marco Island Chamber of Commerce Leadership Marco program is a course that brings together potential community leaders and immerses them in Marco’s culture and history. During the four-month long program participants get an in depth look at all aspects of our island community. By the time graduation rolls around in January, students will be well educated on Marco’s history, hospitality, government, tourism, education, law enforcement, media and more.

Here is the second half of the 2016 Leadership Marco Class.

Kevin O’Fee graduated from Rutgers College with a B.A. in 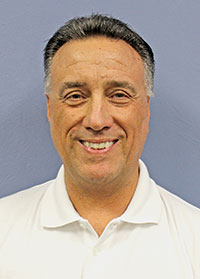 English. He later went on to earn his MBA from the Rutgers Graduate School of Management. Originally from New Jersey, Kevin has lived in a handful of different states before settling on Florida. Kevin has volunteered at Valley Forge National Park, San Antonio Missions National Park, St. Stephens Soup Kitchen in Rhode Island, and the Marco Island Academy.

“I’d like to build on my record of volunteerism, which I believe is making a difference. I’d like to convey how important it is to work with and support local businesses. This is especially true given the seasonality of Marco. Small businesses create commerce for 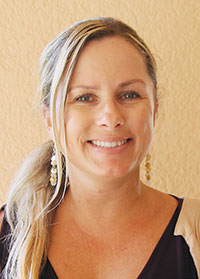 the island throughout the year, and while it’s fine to think globally, residents should act locally.”

Lenore Brakefield is one of the rare individuals who can call Naples her hometown. She earned her Bachelors, Masters, and Juris Doctor Degree from the University of Florida. As an associate Lenore is responsible for handling all aspects of litigation including conducting legal research, drafting pleadings, attending depositions and handling trials and hearings. 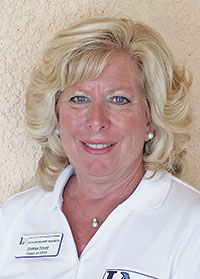 2000. Besides serving as the Business Development Officer at the Mutual of Omaha Bank, Dianna has involved herself in a handful of local organizations. She is the president of the Marco Island Fire Foundation, a member of the AVOW Hospice Community Advisory Board, Director of the Marco Island Seafood Festival and is on the Board of Trustees at NCH.

“After living on the island for over 16 years I thought I knew most of the inter workings of the community. What I know is just the tip of the iceberg so to speak.” 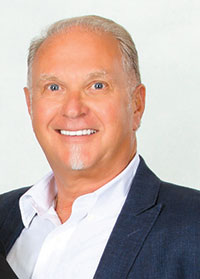 Dan Petricca has been living on Marco Island for the past 5 years and has worked in the Real Estate industry for over 16 years. Previously Dan was awarded the Number 1 Commercial Agent in Pittsburgh and Number 1 in the State of Pennsylvania. Inspired by his wife Tracey, who took the course last year, Dan decided to sign up for Leadership Marco in order to get a better understanding of the island and its history. 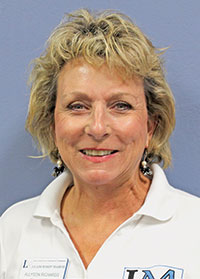 a long time and understand Marco Island from the beginning.”

Allyson Richards is originally from Marlton, New Jersey. She and her husband Jim moved to Marco Island five years ago after retiring. Since moving to the island Allyson has immersed herself in the volunteer community. She has received the Spirit of Marco Award, the Volunteer of the Year Award and the Women of Initiative Award for the Community Foundation of Collier County.

“It is my hope that by completing this extraordinary program, the knowledge that I gain will be given back to the community through 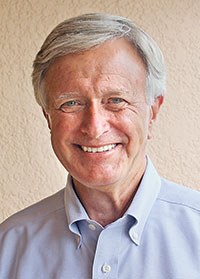 my volunteer work and hopefully be able to expand my scope to help more people.”

Thomas Morr has been the President and CEO of Smokehouse Creek, LLC since 2014. Before moving to Marco, Thomas served on Capitol Hill as a subcommittee council and directed the staffs of two members of Congress. He has also managed winning congressional campaigns for two U.S. Representatives.

“My skills revolve around marketing, problem solving and economic growth. Making a mark is not what matters; my interest is to help make things better. Leadership Marco may help channel my efforts where they can be most useful.”