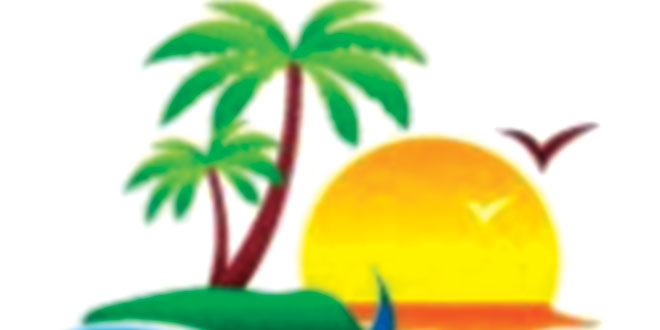 It’s about time! Marco Island now has it’s own app, courtesy of B and K Enterprises. The free application, which is available in the App Stores on all smart phones, can be loaded in less than two minutes and turns your phone into a source for Marco Island local news, up-to-date weather, including weather radar and lightening warnings, a calendar of island events, and more.

The app plays the Marco radio station 98.1 anywhere in the world, and displays a list of recommended restaurants and businesses to peruse.?Beach cams offer views of the Gulf.

The Marco Island app, listed simply as “Marco Island fl” in the App Store on iPhones and the Play Store on Droids, was the?brain child of B and K Enterprises, which also maintains the local radio station and a Marco Island 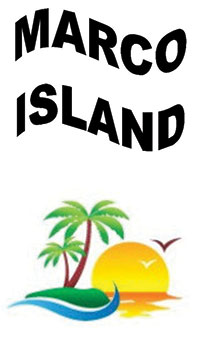 “We were amazed that there wasn’t an app expressly for Marco Island,” said Bob Ladd, station manager. Ladd adds, “Once we decided to build one, we did the same thing as our web site. We listed everything Marco-ites would want, and then put them in the app.”

Content of the app and the website will be updated as local news happens, as well as when weather information occurs, and the radio station will break into the regular programs, over the air and on the app, for emergency information such as weather warnings.

“We’re happy to promote Marco clubs on the app, on the website and on the radio too,”?says Ladd, “just get the information to us, and if you send along your logo we will post that too.” Send your emails to: WVOImarconaples@aol.com.