Laugh out Loud with Knights of Columbus 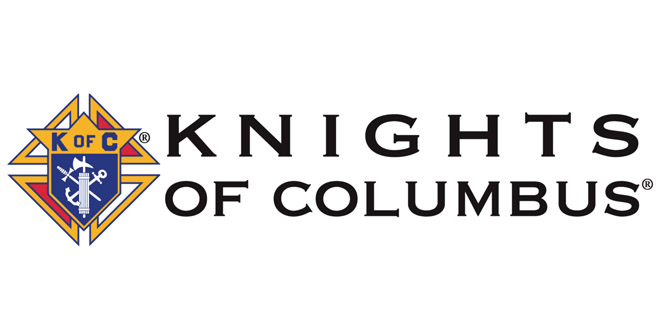 If you haven’t heard of Tim Walkoe, you may as well be living under a rock. The Grand Prize winner of ABC’s “America’s Funniest People” has been on HBO, Showtime, A&E, TNN, PBS and much more. A headliner of over 100 comedy clubs nationwide, including the Comedy Stop in Las Vegas and Atlantic City, Walkoe has also been a featured performer at the Chicago Comedy Festival for the past four years. The Chicago Tribune defines his 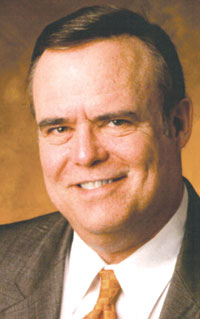 routine as “nonstop laughter from start to finish.”

And on February 9, Walkoe will add Marco Island to his long list of places where he has performed. The evening’s host is, of course, The Knights of Columbus. The venue: San Marco Catholic Church Parish Hall, 851 San Marco Road.

The night of fun begins at 6:30 PM with a surf and turf dinner catered by Kretch’s Restaurant. The cost for the show and dinner is $40 with a cash bar offered. Tables of 8 or 10 can be reserved.

Don’t miss out on a night of fine food and big laughs to benefit the ongoing philanthropical works of The Knights of Columbus.