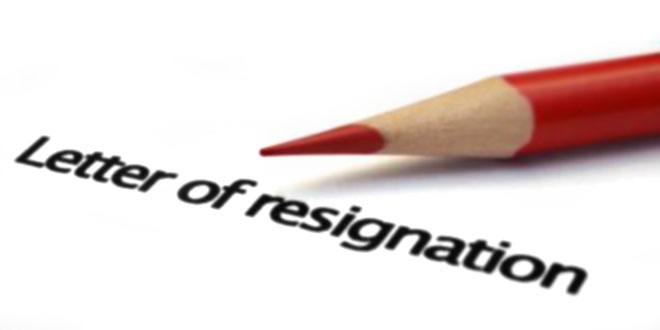 In a written statement to the Council Chairman, Magel announced, “I will be moving from Marco Island in September, and as such will no longer be a permanent resident of the City of Marco Island. In accordance with provisions of the City Charter, I am formally submitting my resignation effective immediately.”
Larry Magel and wife Joanna have been Marco Island residents since 1989. He was elected to City Council in March, 2010.
“With Budget Hearings and the selection of a new City Manager on future agenda,” Magel stated, “I am resigning today rather than at the end of September as Council should install my replacement as early as possible to provide the greatest continuity.”
Council Chairman Joe Batte praised Magel’s service to community, “Councilor Magel has been an exceptional leader in our city, working on many boards and committees and his outstanding work on the city council has resulted in numerous organization and fiscal benefits o our citizenry. Many of us will miss his sober, professional approach to solving the problems Council has had to face during his term of office.”
No immediate plans for Council to select a replacement are announced. City Council will be
discussing the matter in upcoming meetings.
For any additional information, contact City Clerk Laura Litzan at 389-5010.