Kayaking for a Cause 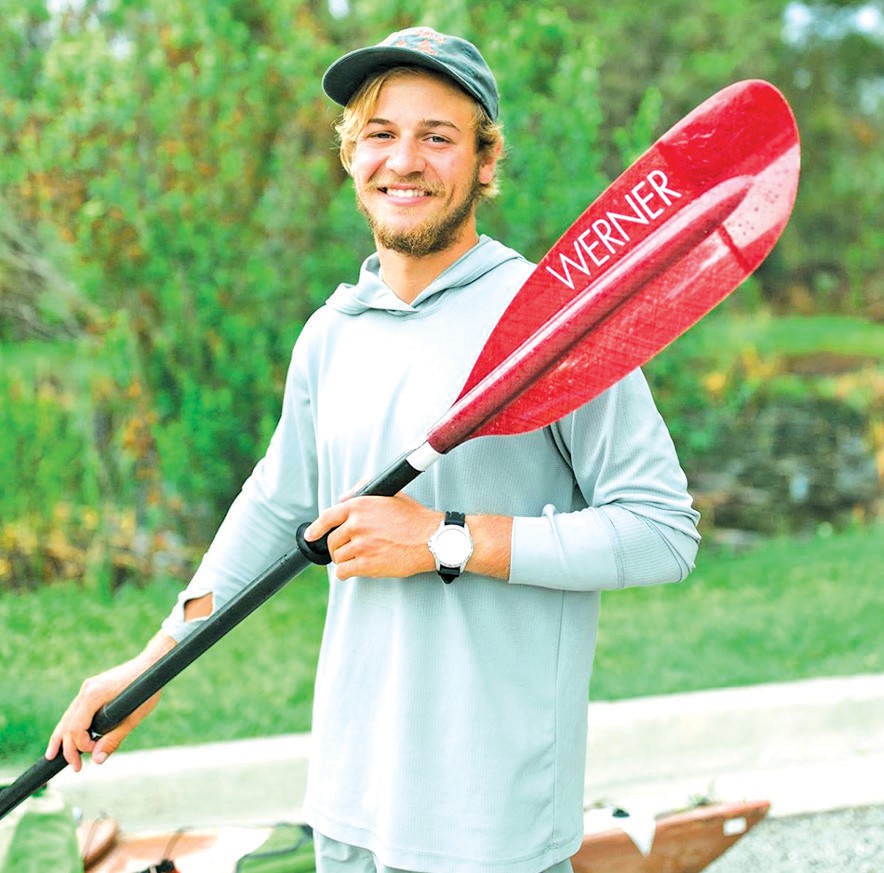 Cole Kolasa and the kayak he used to paddle the Gulf of Mexico, from Pensacola to the Florida Keys. Photos by John McConnell

Cole Kolasa is a young man who believes in turning passion into action.

The 19-year-old college student has spent part of his summer break kayaking the Gulf Coast, from Pensacola to the Florida Keys, as a fundraiser for the creation of an artificial reef near his Hernando County hometown.

A four-day stop on Marco Island to visit friends, the John Remaks family, was part of his 750-mile trip, which began on May 8 and ended about 45 days later at Long Key State Park. He left Marco on the morning of June 20 for the journey’s final leg, paddling through the Ten Thousand Islands to the Keys.

It’s a demanding undertaking that’s been taken at a leisurely pace and involved camping and overnight stays with friends to replenish supplies and rest up from plying the gulf waters and those of the Intracoastal Waterway.

“I’ve been involved with coastal restoration projects and conservation and sustainability my entire life,” said the environmental engineering major at the University of Central Florida whose father, Keith Kolasa, is Hernando County’s aquatics services manager.

By June 18, Cole had raised about $2,500 for the reef project, which will be located in the gulf waters near his hometown of Brooksville, located about one hour north of Tampa. “Basically, the money will just go to help the county so the project can take shape,” he said. 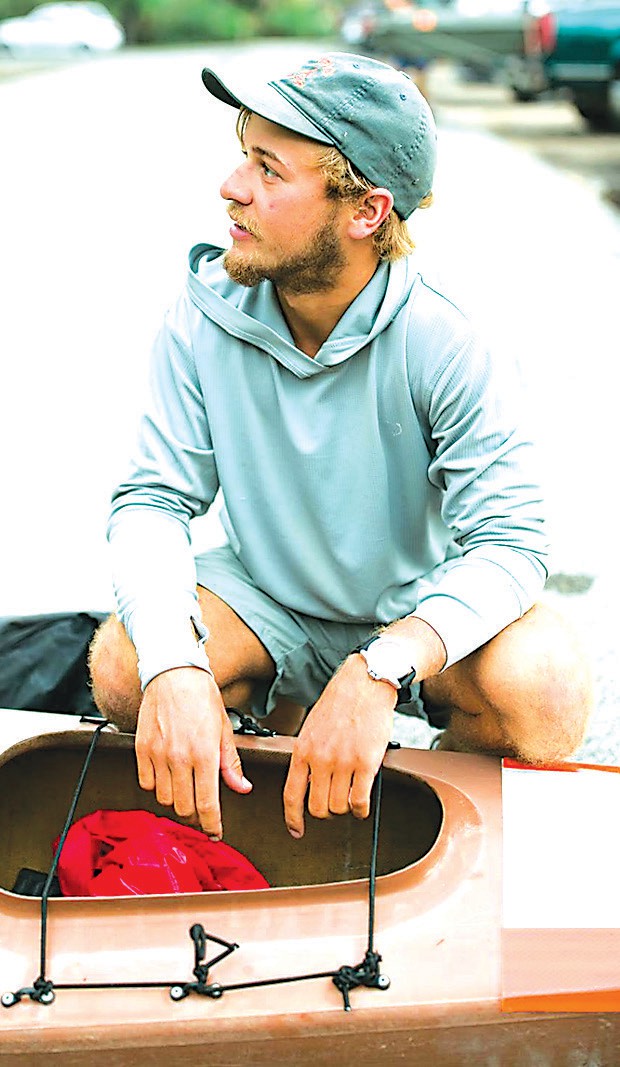 an appreciation of life on the gulf.

“When I grew up, I was always on the water,” he said. “I hope more kids and more people take advantage of the beautiful coast we have there.”

His fundraising goal is $10,000 and he publicized the trip through word of mouth, press interviews, his blog, coleskayaktour. blogspot.com, and his Facebook page. The blog contains a link to his GoFundMe page, gofundme.com/artificial-reefpaddlingthe gulf, where donations can be made.

Cole has donated his time and talent to marine preservation and research for years. He’s been a science diver with SCUBAnauts International, which involves young people in the marine sciences through underwater exploration and research activities, since he was 12. He’s also participated in coral research for the last six years and spent summers volunteering for such organizations as MOTE Marine Laboratory in the Keys and visiting Washington D.C. to discuss ocean issues with politicians and scientists.

Aside from visiting his friend Catherine Remaks on Marco, he also spent time doing some snook fishing with his dad, who traveled south to join him here, and exploring the island, which he was visiting for the first time.

He had special praise for Tony Smith, coowner of Tigertail Rentals at Tigertail Beach.

“He’s been giving me a place to keep my kayak,” said Cole. “That’s been real helpful and I’m really grateful for the support from the people on Marco Island helping me out.”