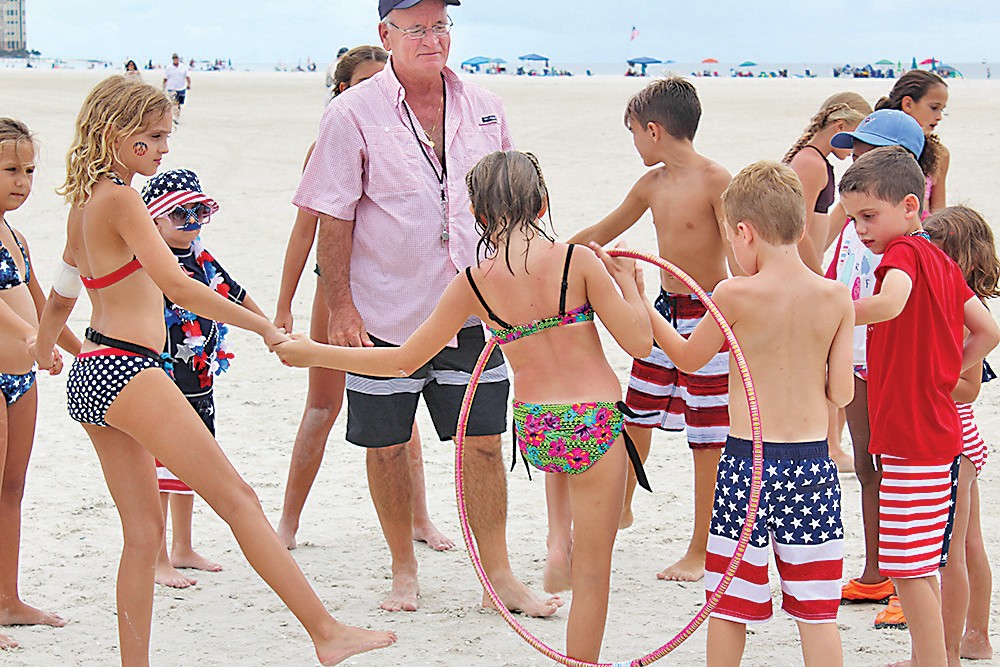 the Fourth of July on the beach.

Despite a late afternoon thunderstorm, hundreds came out to 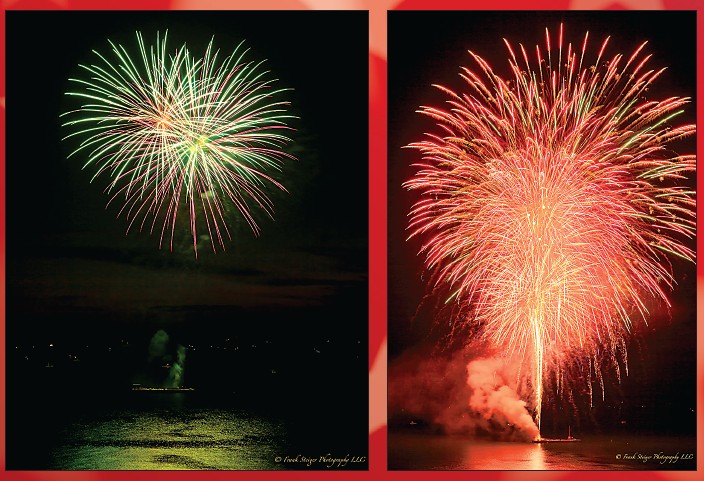 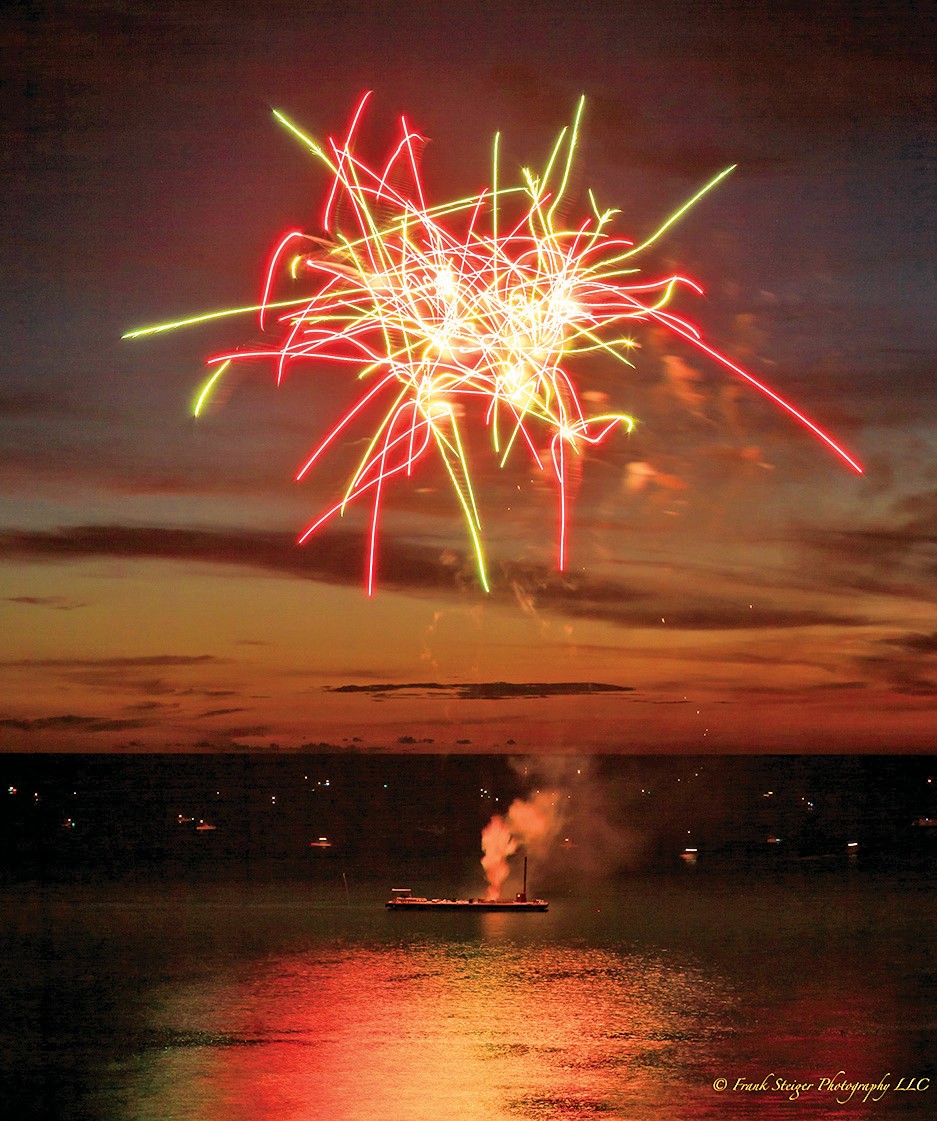 Florida Entertainment providing the tunes. Throughout the day beachgoers could take part in the patriotic 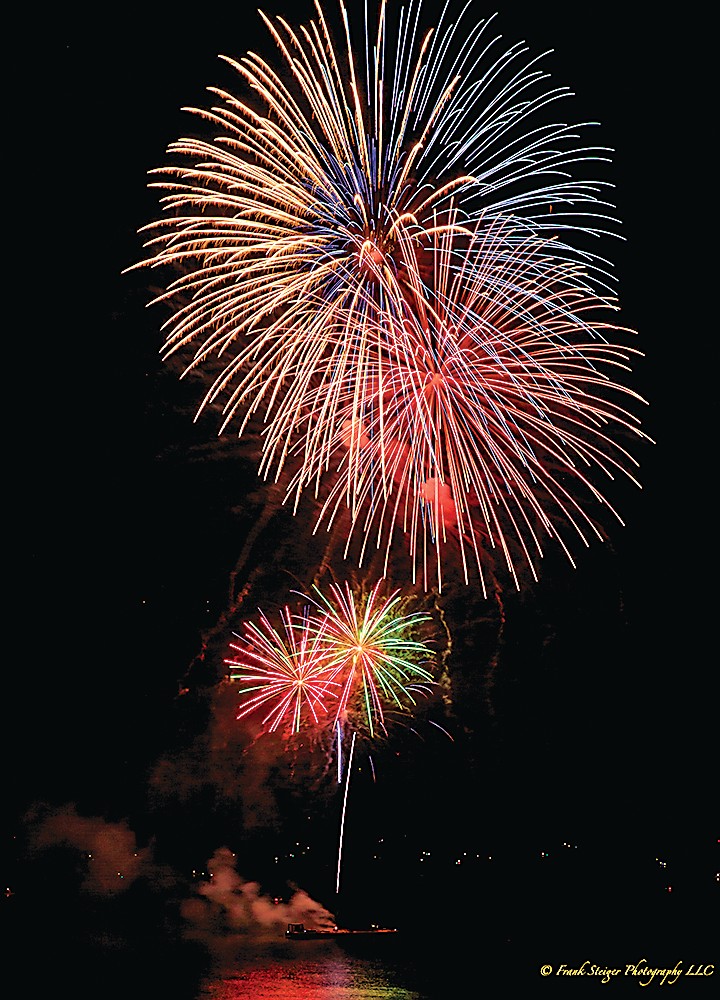 festivities such as the “most patriotic swimsuit contest,” or just sit back on the beach 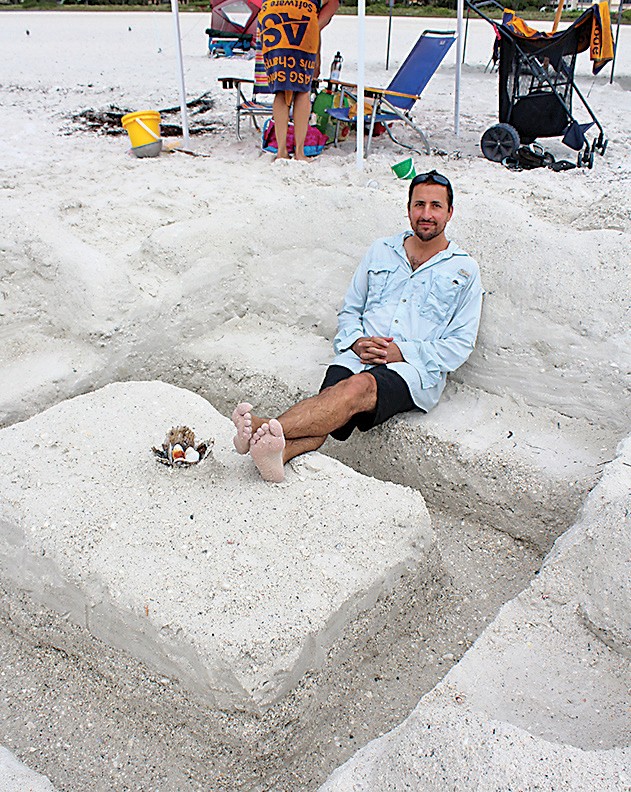 Scott Roloff and his family won the sandcastle competition. The group made a sandy living room complete with couches and a coffee table. 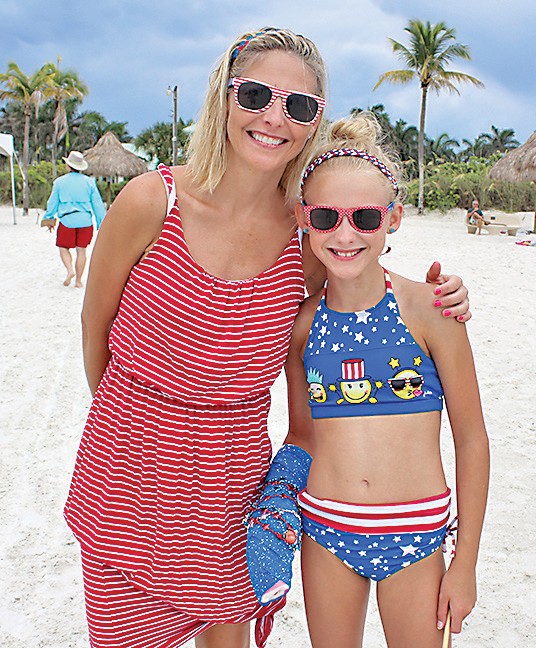 Beth and Ella Miller. Ella competed in the hulahoop competition, despite having a broken arm. 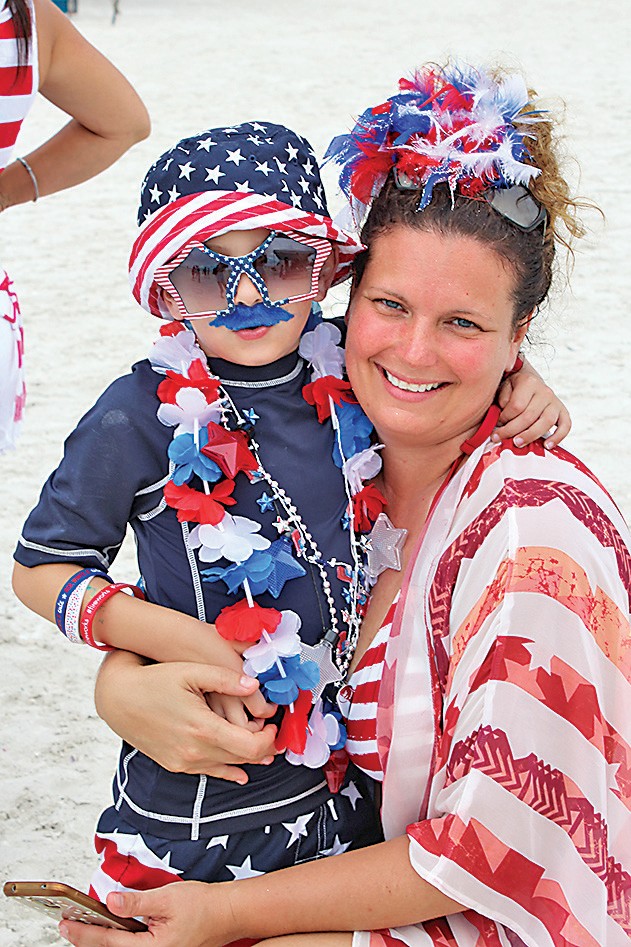 visitors. According to Rubinstein all proceeds go towards veterans in need.

“Whatever veteran we determine needs

help, we’re there for them,” Lee Rubinstein said.

The night ended with the annual fireworks display, which could be seen from anywhere on the beachfront.