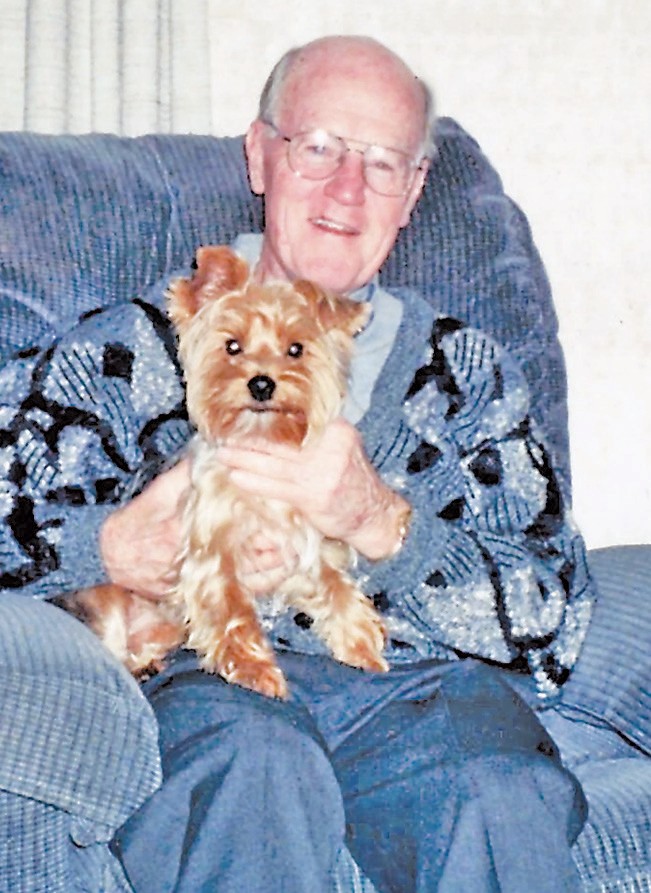 According to the website www.hemochromatosis.org, “Hemochromatosis is real, it is common and it is genetic.” Hemochromatosis is a metabolic disorder that can be defined as iron overload in the body. Iron serves the vital purpose of carrying oxygen by way of hemoglobin to all parts of the body. Normally, human beings will absorb only 8 to 10% of the iron that is contained in food. In most cases, that amount is sufficient for the body’s needs. Individuals with hemochromatosis absorb four times that amount and then store the excess iron in their bodies, particularly in the liver, pancreas, heart, joints, thyroid and pituitary gland. If left untreated, this overload of iron can cause serious damage and diseases of the joints and organs. The effects of the disease have been described as the body actually rusting away from the inside out. Untreated hemochromatosis will eventually be fatal.

There are several types of hemochromatosis, but for practical purposes, this article will discuss Type 1 or classic hemochromatosis, the most common type. Classic hemochromatosis is caused by a genetic mutation to HFE, a gene located on chromosome 6. There are at least 20 known mutations of this gene, but the most common variations that cause iron overload are the C282Y, H63D and S65C mutations. The greatest risk for developing hemochromatosis comes from the inheritance of two copies of C282Y, one copy from the biological father and one copy from the biological mother. However, inheriting two copies of any combination of these mutations also increases the risk. The genetic mutations are passed on in a recessive and almost sneaky manner. The parents do not necessarily need to have full blown hemochromatosis themselves to pass it genetically to their offspring. All it takes is two inherited copies of the mutation coming together to manifest the risk of hemochromatosis in biological offspring. Most people would have no inkling to even suspect that they might be carriers of these mutations. Because it is genetically linked, hemochromatosis is found most commonly in those of Irish, Scottish, British, Dutch, Scandinavian, German, French, northern Spanish, northern Italian and northern West European descent.

Iron overload tends to accumulate slowly, taking 25 to 30 years before the symptoms begin to appear. In women, it generally does not surface until the cessation of menstruation. Unfortunately, organ damage can be occurring long before the symptoms are felt. Unexplained chronic fatigue and joint pain are usually the first symptoms to appear. An almost telltale symptom of the disease is nicknamed the “iron fist,” a persistent pain in the knuckle area of the index and middle fingers. Other symptoms include abdominal pain in the right upper quadrant (the location of the liver), memory fog, premature menopause, irregular heart rhythms and fluttering, an enlarged heart, hair loss (other than male balding), depression, impotence, loss of sex drive and abnormal skin color changes (turning bronze or having a tan without sun exposure or in some cases, an ashen grayish green, almost “metallic” skin tone). Hemochromatosis can cause liver cancer, cirrhosis, congestive heart failure, diabetes, osteoarthritis, osteoporosis, hypothyroidism, and many types of cancers. According to the CDC, people with hemochromatosis are often misdiagnosed and see an average of three doctors over the course of 10 years before a correct diagnosis is made. This statement is by no means a criticism of the medical profession. The hemochromatosis patient often exhibits symptoms or diseases that can be caused by something else. Many times, that is the case, but if hemochromatosis isn’t ruled out, it does indeed have the possibility of being the unnoticed underlying cause. Hemochromatosis was once thought to be rare, so it is often ignored as a possible diagnosis. And hemochromatosis is indeed sneaky, as it presents itself in the form of other diseases such as liver damage, congestive heart failure, diabetes and cancer. The medical profession will focus on detecting and treating those diseases themselves, not always searching to unveil a hidden cause. That is why awareness is so important. Early detection and diagnosis can save lives.

My dad, Thomas Murphy, was not diagnosed with hemochromatosis until he was 60 years of age. Prior to that, he had been plagued with liver problems. When he was in his twenties, he was hospitalized and incorrectly diagnosed with jaundice and hepatitis. He constantly complained of aching joints, particularly in his hands. As a little girl, I always remember being fascinated with the color of my dad’s skin. The best way I can describe it is that areas of his skin, especially that of his back and legs, looked like a slice of salami. Dad’s blood work continuously revealed elevated liver enzymes. At the most, Dad used to enjoy a couple of beers after playing softball, but never drank to excess. Seeing these highly elevated liver enzymes, his doctor at the time was obviously quite skeptical of my Irish dad’s claims of low alcohol consumption. In fact, my dad gave up alcohol completely, according to his doctors orders, yet the enzymes still continued to rise. Finally, that doctor retired and Dad began seeing a different physician. To make a long story short, different blood tests followed by a liver biopsy confirmed the hunch of Dad’s new doctor. In 1990, Tom Murphy was diagnosed with this practically unheard of disease called hemochromatosis and he was about to begin treatment.

Treatment for hemochromatosis resembles something that most of us have only read about as an ancient practice of medieval medicine. Have you heard of bloodletting? Professionally referred to as therapeutic phlebotomy, that is the treatment for hemochromatosis. Blood is drawn, usually a pint at a time, just as in the procedure for blood donation. The frequency of phlebotomy is determined and monitored by blood work evaluating the levels of iron. When my dad first began his treatments, he was on a phle-