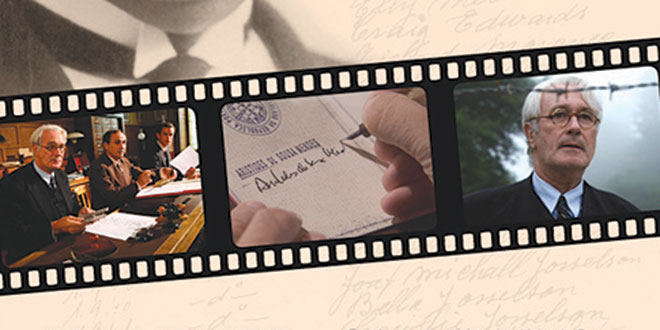 For the next four months, JCMI will host four films focused on Jewish history and culture. Marco Island resident Dr. Isabel Price is the founder and organizer of the film festival, which is held in cooperation with the Jewish Federation of Collier County.

“Our film festival aims to build bridges and make connections, Jew to Jew and to our wonderful non-Jewish friends and neighbors,” Price explains. “We want to entertain with new, quality films that also provoke thought and discussion about Jewish history and identity that our audiences can take away from each program.”

Price found inspiration for the film festival after her husband passed away in 2000. “We both loved films, especially the old Yiddish films made in Poland during the 1930s,” she remembers. “That whole Jewish culture, study, learning, music, cooking and 6 million lives were destroyed and wiped off the face of the earth by the 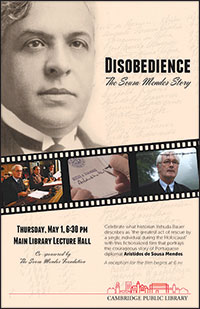 Nazis. My husband’s family heritage and mine went back centuries in Poland, Lithuania and Ukraine, and we so enjoyed finding and viewing the old Yiddish films with English subtitles.”

After her husband died, Price wanted to do something happy in his memory and started to arrange to show a few of these films at JCMI. The films were well received, and soon with cooperation from the synagogue, Price expanded the theme to Jewish films and the JCMI Jewish Film Festival was born in 2001 — the first in all of Collier County.

Price begins the search for films each spring — even before the end of the current festival. “We look closely at the big Jewish Film Festivals in San Francisco, San Diego, Atlanta, New York and Philadelphia — the big boys,” she says. “There are something like 200 Jewish Film Festivals around the world connecting Jew to Jew and to the Jewish experience. It’s the magic of film which entertains, educates and provokes thought and discussion, focusing 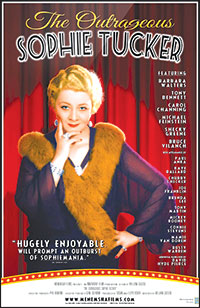 on Jewish history, culture and identity. My committee and I preview upwards of 25 films and make our selections for the upcoming season.”

The premiere opens with a reception at 1:30 PM on Sun., Dec. 14, and cake and fruit will be served. The other three films will be followed with receptions and refreshments. Each film will open with an introduction by Price and a bit of Jewish history.