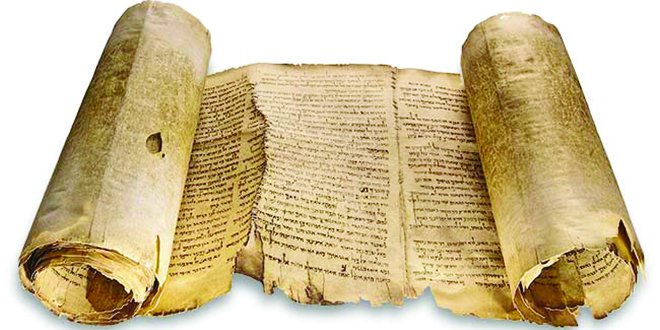 The Saul I. Stern Cultural Series opens its 23rd season at 7:30 PM, Saturday, January 21, 2017, with a program entitled “The Dead Sea Scrolls” to be held at the Jewish Congregation of Marco Island, 991 Winterberry Drive.

What are the scrolls? Who wrote them? What do words written more than 2,000 years ago say today?

The speaker, Dr. Steven Derfler, is an international archaeologist, historian, researcher, teacher and writer. He has been uncovering the histories of ancient civilization for over 40 years. 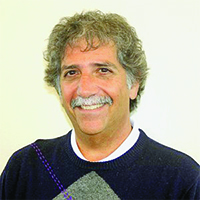 Archaeology, the Israel Antiquities Authority and the Negev Museum of Beersheba.

Dr. Derfler has become an authority on the Dead Sea Scrolls. The discovery of the Scrolls is considered one of the most important archaeological finds made in the 20th century

The Scrolls had been hidden in caves along the northwest corner of the Dead Sea, dating to the 3rd century BCE – 1st century CE. Learn about the isolated, ascetic community that created and secreted these documents long ago. The speaker will emphasize the impact the scrolls have had on both Judaism and Christianity.

Tickets for the program and coffee/pastry reception following are $20 for members and $25 for non-members. The event is open to the public. For further information contact the Synagogue office 239-642-0800.