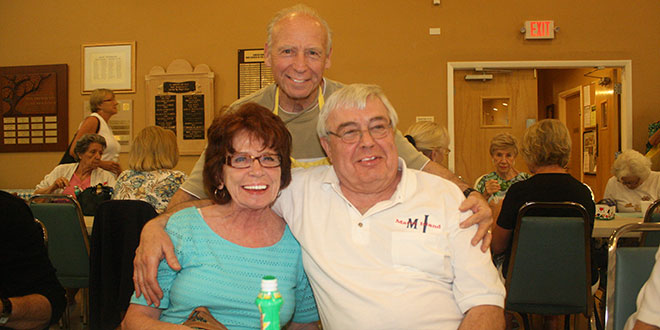 Monday Night Bingo will begin its 17th season. Sue Baum, Chairperson of the Monday Night Bingo at the Jewish Congregation of Marco Island announces that Bingo will re-open on Monday, October 5, 2015, at the congregation, located at 991 Winterberry Drive. The Bingo Committee has re-assembled. Many have been with the game since the inception, and are known to the players

Doors will open at 5:30 PM, Bonanza is posted at 6:15 PM, and the game is called at 7 PM. The Bingo Committee will continue to round off winnings, when there are multiple winners, which awards the players additional money.