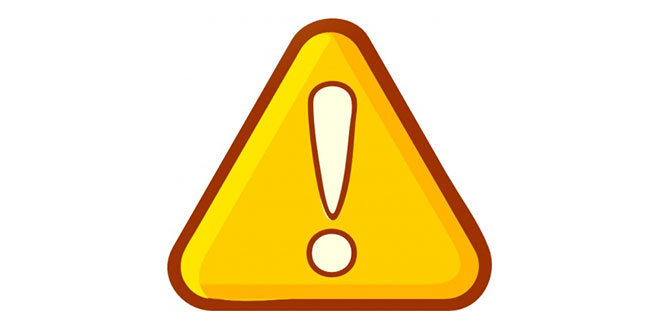 No one is around you to see you, so be honest with these questions. Raise your pinky if you voted in the school board primary election two years ago. I don’t predict many pinkies in the air because about 38,805 out of 185,016 of all Collier County registered voters voted in that election. With Vote by Mail ballots, the question is, Why Not Vote? You don’t even have to go out in the heat.

One of the benefits of a democracy is having the right to vote, but it should mean more than that. Nelson Mandela once said, “An educated, enlightened and informed population is one of the surest ways of promoting the health of a democracy.”

Raise your pinky if you want a healthy democracy. I can’t speak for you, but I really do want a healthy democracy! I want our students and citizens to be able to think critically, read and research thoughtfully and weigh the pros and cons of their investigations, justify their beliefs, speak cogently on topics of interest or current events and write persuasively about their opinions or conclusions. A healthy democracy depends on being informed and able to look propaganda, whitewash, rumors, exaggerations and lies in the eye and scoff while shaking your head, “No.”

The outcome of the primary election two years ago put a new face on the Collier County School Board with only (brace yourself) 9% of the voters making that choice. Nine-percent? Really? In a primary election, the winning candidate has to have 50% of the votes plus one more vote to be declared the winner. Do the math and raise your pinky if you’re shocked. I was more than shocked.

This year is different. It’s two years later and two more seats on the Collier County School Board are up for election. There are four candidates, two with a “return to the past, negative” agenda and two with a “progressive, positive” agenda.

Don’t take my word for it, ask a teacher or other educator, do your own research and make this election a priority. There are other county and state positions on the ballot so that might add more incentive to vote on August 30th.

Raise your pinky if you plan to get more informed. Great, go for it!