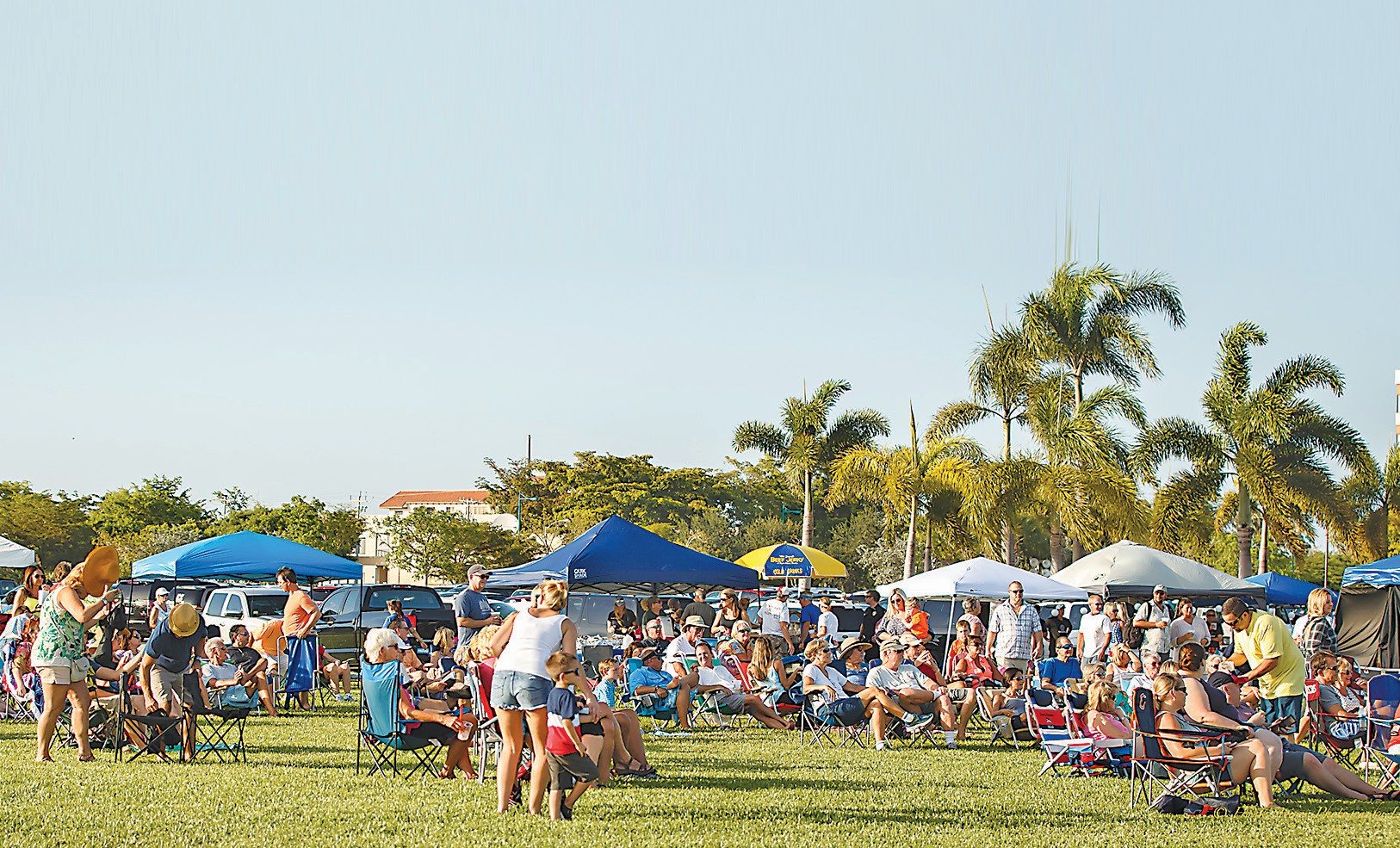 The Island Rocks Concert Series began in 2016. The Marco Island Parks and Rec Advisory Committee (PRAC) at the time took on the challenge from a councilman and put together a free concert at Veterans Community Park. The concert was successful even though rain kept many away.

The concerts are supported by businesses, such as presenting sponsor First Florida Integrity Bank and the City of Marco Island, emcee Steve Reynolds, and SW Florida Entertainment. In 2017, two concerts were planned. One at the height of season featured headliner The Nowhere Band, and a 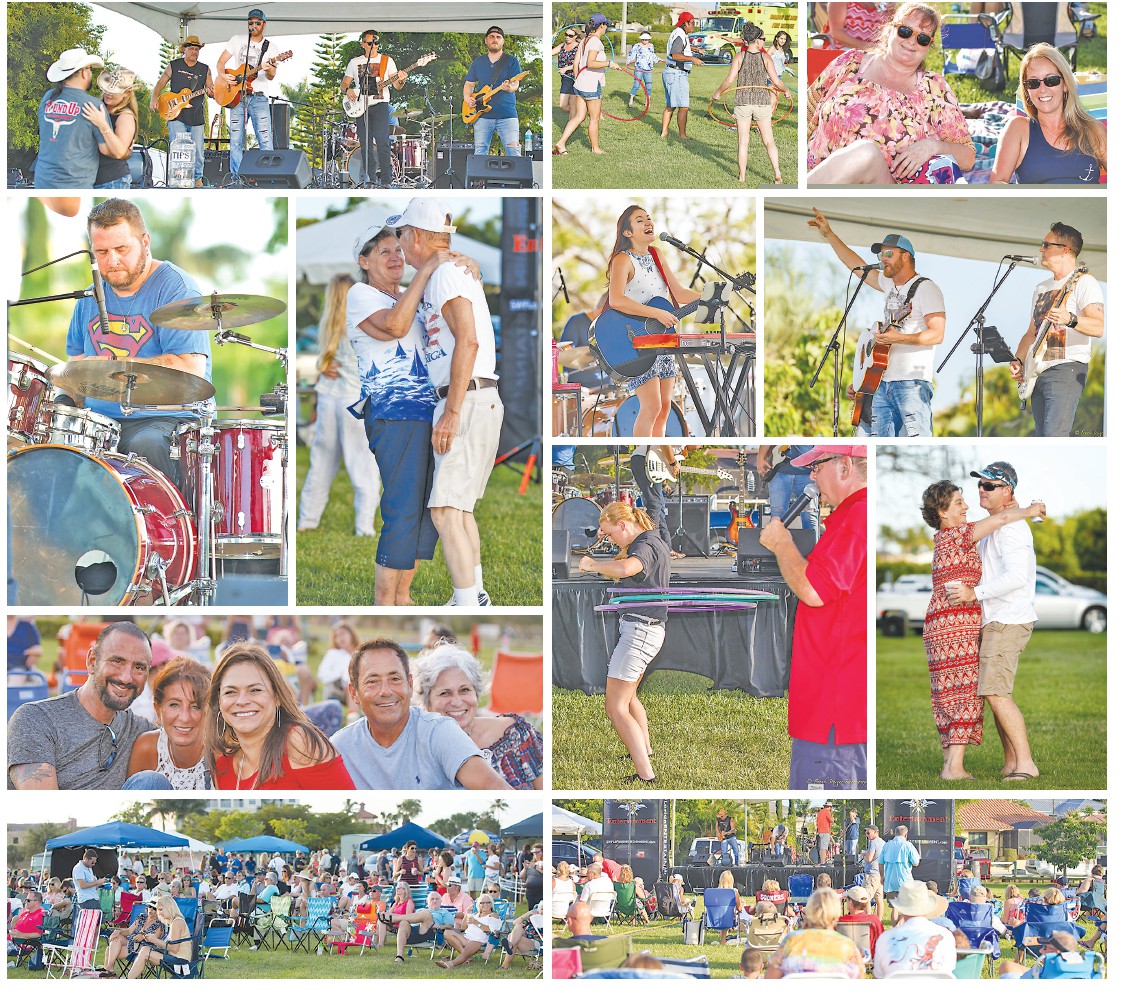 concert held in May with Sara Hadeka and the Ben Allen Band.

According to Samantha Malloy, Manager of Park, Culture, & Recreation for the City of Marco Island who over saw the Island Rocks Concerts, 400-500 people attended the most recent event. “PRAC will now review the success of the concerts. At this time, we are planning the January concert and I believe the May concert will proceed. We will see what the committee says at the next PRAC meeting.”

From dancing to hula hoop contests, no matter the age, the audience had a great time!