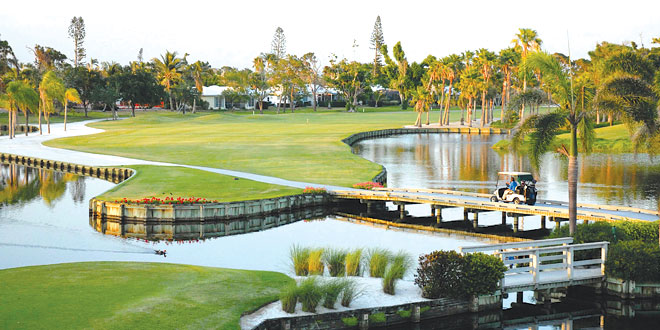 Since its inception, the Foundation has given over $1,100,000 to local charities. The Charities, to name a few that have benefited from the Foundation’s support include: Marco Island Healthcare Center, Greater Marco Family YMCA, The Art League of Marco, The Joy of Giving, Marco Island Charter Middle School, Habitat for Humanity of Collier County, Ronald McDonald Care Mobile 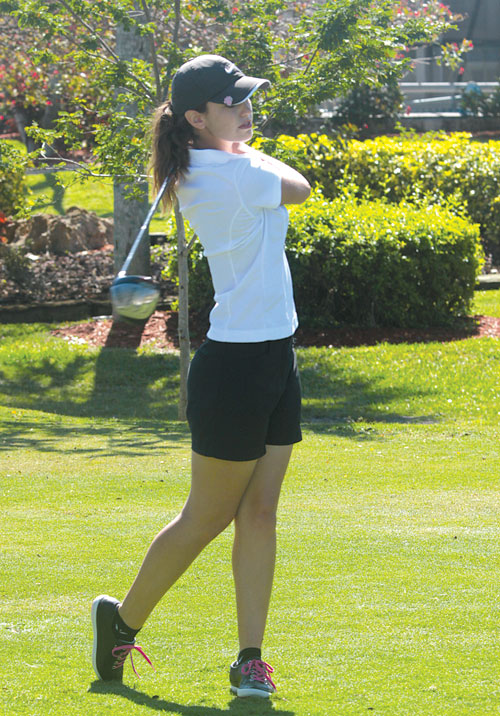 and the Naples Shelter for Abused Women & Children.

This year, the Island Country Club Charitable Foundation is partnering with the Habitat for Humanity and Marco’s YMCA. The golf event is scheduled on March 3, 2013 at the beautiful Island Country Club and will be a shotgun format with starting times at 8AM and 1PM. Most importantly, it is open to the public!

Once again, we’re inviting Collier County High School golfers, who hit the long ball, to participate in the event. These kids are good! They will join each foursome in the 5-person, Scramble Play Event. You can put together your own foursome or the Golf Shop will pair you with other players.

13 and other gifts for holes in one on other par 3’s. A barbecue lunch will be held from 11:30AM to 2:00PM. Directly following the tournament, players will participate in wine tasting and savor heavy hors d’oeuvres. You can also try your luck at a silent auction and raffle drawing! Everything is included in the entry fee! One incredible value and it’s all for charity!

The winning teams will donate their cash awards to a pre-selected list of local charities. For non-players, the cost is $35.00 to attend the evening session of wine tasting, hors d’oeuvres and a silent auction event from 5PM to 8PM.

Call Michael Dejordy, Head Golf Professional at the Island Country Club at 239-394-3151 for further details and sign up today! You won’t want to miss this very worthwhile, fun-filled charity event.