Is the Milk of Human Kindness Curdling? 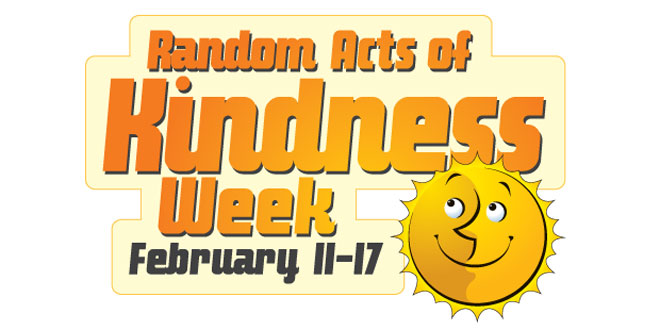 You don’t even have to check the calendar to find out what time of year it is. Simply walk or drive down the side streets, and see all the dog-walkers allowing their darling pets to fertilize everyone’s trees and gardens. Many of them walk either very early or after sunset, possibly trying to avoid being seen. Whatever happened to “stoop and scoop”? Just because it isn’t written into a city ordinance is no reason not to practice this kind of hygiene. It doesn’t take much energy, and it’s so much more thoughtful to walk with a plastic bag and pick up doggie’s do-dos. Turnabout is fair play. Those who donate could soon become recipients, and I wonder how vocal they will become when it happens. I think the rest of us should add a camera to our walking gear and assemble a ‘rogues gallery of poopers’ to be posted in a public place. Think of your children or grandchildren innocently walking barefoot in the grass.

Another dead giveaway of the invasion is the number of people in the supermarkets who are in a rush. Most of us know that if you are working to a deadline or on a lunch break, the last place you should go is shopping for food and then expect that everyone will simply stand back and allow you to be the first in line. Jostling and shoving a shopping cart against another’s heels won’t help one bit. If you do find yourself in a long slow line, you might be pleasantly surprised at the conversation you could enjoy with the person next to you, as long as he isn’t one of the impatient horde.

Both driving and parking seem to produce the same kind of reckless impatience. Here, while you are in what is supposed to be the essence of paradise, why in the world do you have to go speeding down the streets as if you are headed to an emergency (it could be your own, at this rate), cutting in and out of traffic and creating dangerous situations for everyone else? Once you get to a parking lot (by the way, is it my imagination or do we have more than our share of handicapped people in this city?), it’s a jungle out there as everyone makes a beeline for the same spot. It doesn’t seem to matter if you signal your intention and are slowly maneuvering — some thoughtless twit feeling more entitled will no doubt slide in behind you and leave you breathlessly terrified while he strolls into some store. Meanwhile, on the other side of the parking lot, interesting to see the same guy who was dipping and diving on the tennis court is now sporting a wheelchair on his parking permit and unable to walk three extra feet. “Way back in the day”, it was a point of personal masculine macho pride to be ready, willing and able to face almost any physical task at any age. These days the task seems to be more about finding an easy way out, and those who really could use the help are proudly walking the extra mile.

There is the story of an impatient person honking his horn at the drive-through of a fast food chain. The driver of the car in front of him became a little rattled, knowing he could not go anywhere, and when he paid for his own modest order, he told the cashier to add the cost of the horn-happy fellow behind him. The cashier advised him he might want to reconsider, as the fellow’s order was much larger and more expensive. The driver paid anyway, wished her a good morning and left. When the “happy honker” approached the window and realized his order had been paid for, he hesitated briefly, and then paid for the order for the car behind him. Apparently this spread throughout the day — as good manners and kindness often will — with one person after another “treating” perfect strangers to food and drink orders at this drive-through.

It isn’t always possible to teach by example, especially with adults, but it might be worth a try. Setting aside an annual “Pay it Forward Day” may be a good idea, but should we have to wait to be naturally kind and considerate on only one day a year, rather than just working it into our daily routine until it becomes second nature? We all can use random acts of kindness, and even more, we need to consider performing a few.