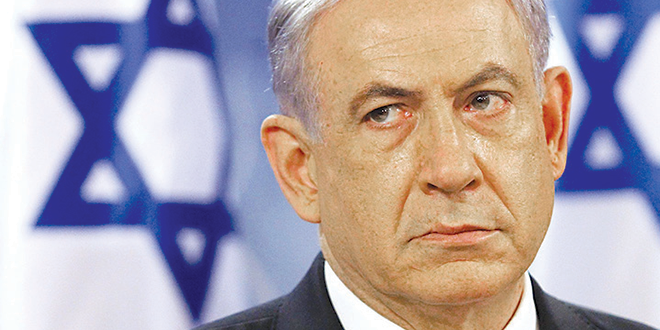 Tarik Ayasun is president of the Marco Island Charter Middle School Board of Directors and has given many years of service of community service to various organizations. Tarik Ayasun at turk1949@comcast. net