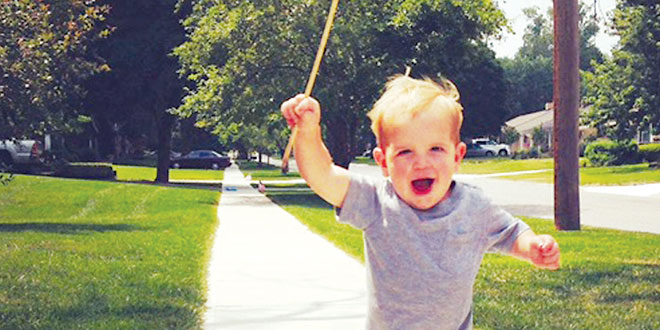 “Independence is Happiness” – Susan B. Anthony

On July 4, 1776 the Declaration of Independence was adopted and thirteen colonies broke free from the governance of Great Britain. Those thirteen colonies would one day become part of the United States of America, and for the more than 200 years that have passed since it’s signing, we have fought every day to maintain the independence implied in that landmark document. John Hancock, in his support of this newly-sought freedom, concluded that Americans would have to rely on the “Being who controls both Causes and Events to bring about his own determination.”

While John Hancock was no doubt referring to the larger body of all Americans as the “being” to control both causes and events, I believe the same logic holds true for us as individuals. If we are truly independent, then we must take responsibility for our own actions and reactions and therefore, own our destination. The colonists of 1776 faced battle to preserve their freedom, and thousands of troops have sacrificed for the safety and independence of our country since. Seeking clarity of mind and body as individuals seems a small task in comparison. Especially if, in the words of Susan B. Anthony, independence equates to happiness.

The philosophy of yoga teaches us that getting uncomfortable on our mat is one step we can take toward conquering the blockages that impair freedom of mind and movement. 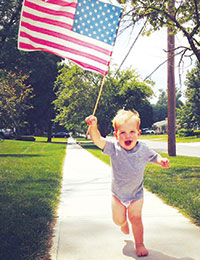 Seek independence and run with it! SUBMITTED PHOTO

Holding a posture a few breaths longer than we would like, allows us to stew in the thoughts that begin to settle into our consciousness. Once we get past the frustration, the discomfort, and the blaming (after all the instructor got you into this position) we are free to explore what is really going on inside. Why do I feel the way I do? In what way do I contribute to these feelings? What can I release in order to gain an ounce, an inch or a moment of freedom?

Freedom is worth fighting for. Through concentration and focus; through battle; and through being truthful with ourselves. Each of us, individually, is responsible for our own actions and reactions. We make our own choices, we create our own destiny. Yoga is a map guiding us toward the destination.

On Independence Day we celebrate the freedoms we are granted as citizens of this great country. Realizing that collectively we are all part of the “being” John Hancock referred to hundreds of years ago. As a country, we control the causes and events that lead to our destiny. As individuals, we create our own destination. Through our words, our actions, our thoughts and our reactions.