In Memory of Roger LaLonde 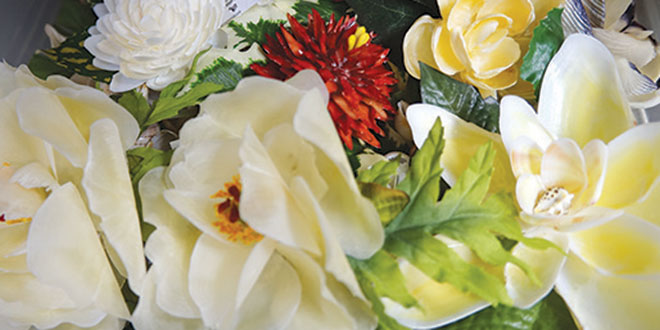 Roger LaLonde, 72, of Naples, passed away on December 15, 2016. Roger was well known throughout Naples and Marco Island for his love of sports. He was a respected journalist for local news sources and a licensed Florida real estate agent.

Roger made many contributions to Coastal Breeze News, as a sports reporter and photographer. His knowledge of sports shined through in his reporting of high school and middle school sporting events. In his photography, he often captured moments that illustrated the 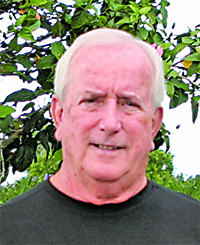 spirit of the athletes and the game. Lely High School and Marco Island Academy parents recognized Roger as the dedicated reporter for their kid’s teams. He could often be seen right on the field, camera in one hand, notepad in the other, catching all the excitement for his readers. Roger will be missed at Coastal Breeze News as both a colleague and a friend.

Roger is survived by his wife Elizabeth, daughter Tracy, five stepchildren and 14 grandchildren.

A celebration of life for family and friends is being planned for January 2017 at St. Agnes Catholic Church, Naples.