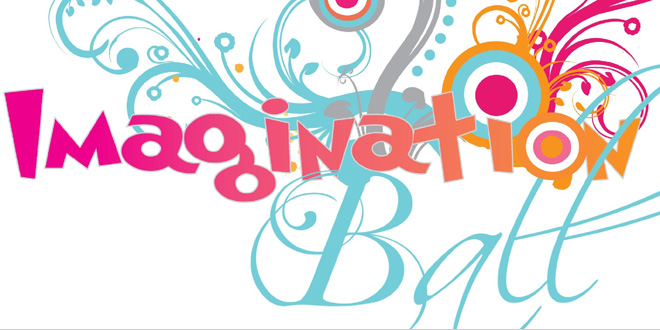 On World Cancer Day, February 4, 2017, the Marco Island Marriott Beach Pavilion will be aglow with the festivities of “Glitz, Glamour & Giving,” the 2017 American Cancer Society Imagination Ball, presented by BMO Wealth Management. Set against the backdrop of a spectacular Marco Island sunset, the guests will make their entrance along the red carpet for this dazzling evening of elegance and style. Featuring fine food, music by the Stacey Allison Band, and both live and silent auctions, this magical night will evoke thoughts of movie stars, Hollywood and the Oscars.

This year, the gala event will feature a video presentation of a story that will rival any Academy Award-winning film. The American Cancer Society will honor and remember Dick Shanahan. Capturing and conveying the essence of this extraordinary man‘s generous spirit, the video will feature memories and interviews with those who knew him well.

Dick and his wife, Debra were co-chairing the Ball for their fifth consecutive year. Dick had been diagnosed with stage 4 hepatobiliary cancer last May, but that did not stop him from continuing his hard work and dedication to the Imagination Ball. Dick passed away on October 20, 2016, but his impact on the American Cancer Society will be everlasting.

Debra Shanahan continues as chair of the Imagination Ball. With steadfast conviction, she states, “Dick was determined to make 2017 our best year in fundraising efforts. With a great committee by my side and Dick‘s spirit in my heart, I know his wish will become a reality.” In 2017, 100% of the funds raised 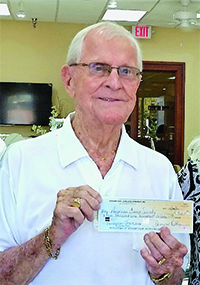 Submitted PhotoDick Shanahan with the check from Kathein Jewelers Shop For the Cause.

by the Imagination Ball will be contributed directly to cancer research. Debra went on to say, “This is so important for everyone, especially for those fighting cancer at this time.”

Another highlight of the 2017 Imagination Ball will be the presentation of the Grado Award to Marco Island residents, Jim and Allyson Richards. Jim and Allyson both lost their first spouses to cancer, but bravely continue the fight against this dreadful disease by supporting the American Cancer Society with their faith, hope, courage and love. The Grado Award is named in honor of the late John Grado and his wife, Marco Island resident, Corrie Grado in recognition of their years of leadership and service to the American Cancer Society.

Imagine a world without cancer. That was the dream of Dick Shanahan. That is the quest of the American Cancer Society. We will not give up the fight until we find a cure.

Please visit www.acsimaginationball.com to see pictures from previous years’ events, purchase tickets and learn of other ways to be involved. The site contains a special link to make a donation in memory of Dick Shanahan. For more information, please contact your American Cancer Society at 239-642-8800 or Sue.Olszak@cancer.org.