How to Find a (Really) Cute Chiropractor 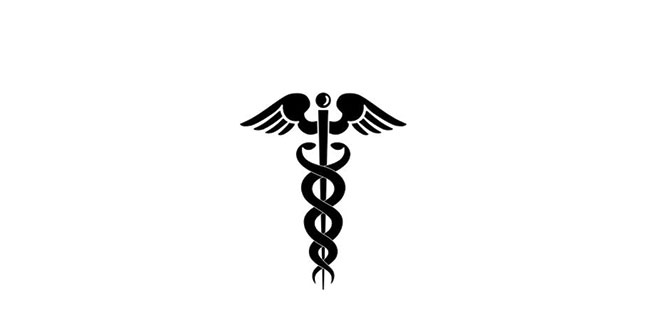 Goodland residents are known for their generosity in helping neighbors through rough times. In the past two years they have raised over $34,000 for neighbors in need. We have a system of getting in touch with each other when quick action is needed. As Goodland Civic Association (GCA) secretary, I maintain a list of the email addresses of most of our 252 members. Since many join as families, about 100 emails are all it takes to contact most of them. Notices of events, and minutes of GCA meetings are two of the items sent out regularly. Where this system really shines, is in announcing and garnering support for our fundraisers, especially when tragedy strikes. Last month, my wife, who suffers from Parkinson’s disease and neurological problems with her back, woke up with excruciating pain in her neck. It would not go away. I wanted to find a good chiropractor on the island rather than traveling over to Naples. It took a while, but I finally thought of polling the GCA members. Out went the emails explaining my plight. Within 48 hours, about 50 responses came back. Most were notes of encouragement but about 15 had recommendations to make. The early leader was Dr. Sarah Chester who had gotten the most recommendations. Not willing to wait until all results were in (Dr. William Gutierrez later tied Dr. Chester) an appointment was made with Dr. Chester. After a couple visits, my wife 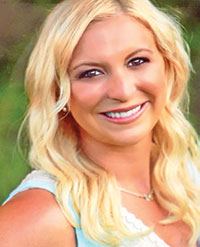 felt much better. Sarah Chester and her mother Susan own the practice. When I told them how I had found them, they were intrigued. They are both cute and attractive women and, it being my way, I told them so. This prompted a story which delighted me and demonstrated my good judgment. It goes like this:

Last year, two friends were playing golf on a Naples golf course. One was the golf pro and the other a seasonal resident. Being macho middle aged guys, the discussion turned to staying in shape. “I’m still able to play a lot of golf and I feel great,” said the pro, “I found an amazing chiropractor, who keeps me going.” Not to be outdone the resident replied, “When it comes to chiropractors, I would have to say that mine is the best. She really gives me a going over.” By this time, the discussion was developing into a competition. “Well,” said the pro, “Mine takes care of all my aches and pains including therapies.” “Mine does the same thing,” replied the resident. Sensing a stalemate, the pro pulled out his ace in the hole. “Oh, but I can go one better,” said the pro, “Mine is cuter than yours.” There was a pause, as the resident pondered this new development. “You go to Dr. Chester, don’t you,” said the resident, “We both have the same chiropractor.” It turns out that Dr. Chester, like it or not, is now certifiably cute.