History of the Fakahatchee 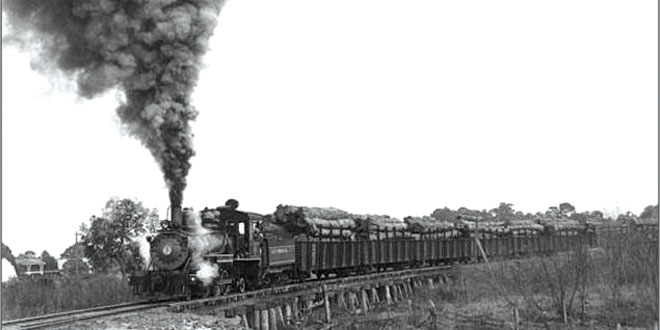 The Fakahatchee is a little-known state park in eastern Collier County. Now home to rare plants and animals, it almost did not survive as a wilderness. The cypress was logged, and the area was threatened with development before activists persuaded the state to buy the land.

Local author Marya Repko will give a free illustrated presentation about the history of the Fakahatchee and the efforts to preserve what remains of this unique ecology on Wed., Jan. 15, at 2 PM, at Collier Seminole State Park, located at 20200 Tamiami Trail East. Her talk also will describe what volunteers with the Friends of Fakahatchee are doing to help the park and make the public aware of 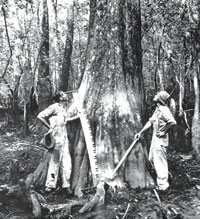 Loggers made an impact in the Fakahatchee, cutting down cypress trees.