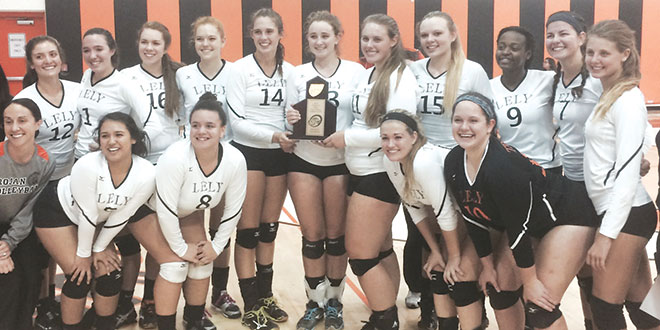 Kaitlyn Ziegelmaier of Lely (Class 5A) Emily Hancock of Seacrest (Class 2A) and Kenzie Ackerman of Gulf Coast (Class 7A) were named players of the year in their respective classes. Emily Moore of Evangelical Christian (Class 3A), Mindy Mabry of Bishop Verot (Class 4A), and Alayna Ryan of Fort Myers (Class 6A) were the other players of the year.

Hancock was also named Senior All-Star Player of the Year. Moore was first runner-up, and Caroline Flaharty of Canterbury was second runner-up.

Haire of Lely (Class 5A), Jan Class of Seacrest (Class 2A), Toni Rhodes of Community School (Class 3A) and Christy Wright of Gulf Coast (Class 7A) were named coaches of the year in their respective classes. Jeremy Ridgeo of Bishop Verot (Class 4A) and Stephanie Martin of Fort Myers (Class 6A) were the other coaches of the year. Class was named All-District 18 Coach of the Year.