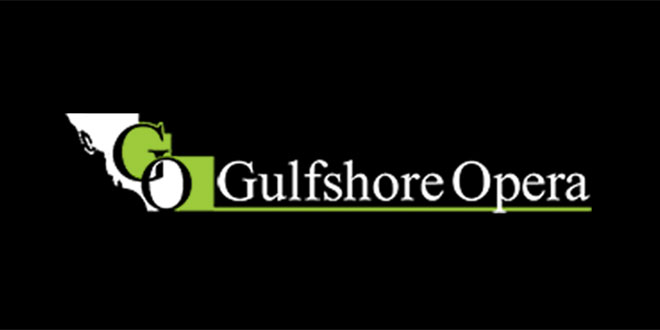 Steffanie Pearce’s true passion goes on display when discussing the joy of the human voice: “Opera expresses the human condition in a visceral, emotional way. It moves and inspires people.”

And opera certainly inspired Pearce. In an attempt to bring the art form to a larger local audience, Pearce launched Gulfshore Opera in 2014.

It’s not difficult to see why. Chat with Pearce about her love of opera and you hear it in her voice; you see it in her eyes. Yes, her heart sings.

With Gulfshore Opera, Pearce immediately set out to reach as many opera lovers and would-be enthusiasts as possible. Each opera in Gulfshore Opera’s regular season is performed in three counties: Collier, Lee and Charlotte.

While there may not be an opera company on Marco Island, thanks to Pearce, Gulfshore Opera offers top-notch performances to all the communities alongside Southwest Florida’s gulf shore.

As for her innovative decision to cover three counties, Pearce explains: “We want Gulfshore Opera to be 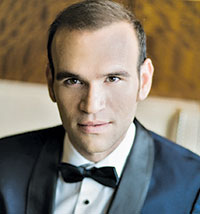 a vibrant contributor to the region’s culture. We also want to minimize reliance on a few generous donors to keep the company fiscally sound. By expanding into the tri-county region, we have tripled our earned-revenue potential.

“In my opinion, there is not one city in this region that could sell 3,000 tickets to one opera, regardless of how many performances are offered. But, with one performance in each of the counties, we will be selling 3,000 per production very soon.”

Like many other organizations, Gulfshore Opera depends on annual fundraisers to supplement their income. While other area events seem to come with rather high price tags, Pearce is determined that her gala remain affordable—but not at the expense of quality. 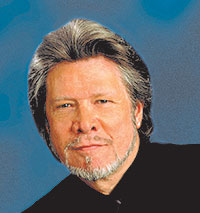 And affordable? “We have had several calls from people who are so thankful that they can attend this concert because $25 is within their reach,” explains Pearce.

However, to Pearce, it’s all about quality: “Samuel Ramey is one of the most recognized opera personalities of my lifetime. I have watched his work with other great singers over the last 30 years. He is always thrilling as a singer and an actor. In addition he has a warm and charming personality. We are so honored that he has agreed to headline our opera gala.

“Michael Fabiano has entered the pinnacle of his world-class career just this year. If he continues on this meteoric trajectory, he will be up there with the legends. He is already being compared to Corelli for good reason.”

The Legends of Opera Gala and Concert will be held Sunday, February 21, 2016, at First Presbyterian Church in Bonita Springs at 4 PM. 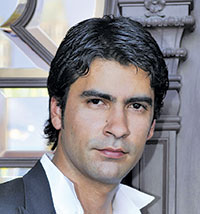 The Gala will begin with the concert and continue with a ticketed dinner event at the Bonita Bay Club.

“Samuel Ramey and Michael Fabiano will perform the Act One scene of Gounod’s Faust,” says Pearce. “This is one of Ramey’s most famous roles, Mephistopheles, and Michael is singing the role of Faust all over the world.”

Gala Package tickets include: reserved VIP seating at the concert, an invitation to a reception, dinner and additional entertainment at the Bonita Bay Club following the concert. Also included is a “Meet & Greet” with Michael Fabiano, Samuel Ramey, Ola Rafalo and Gustavo Feulien.

For more information about the Legends of Opera Gala and Concert, please visit www.gulfshoreopera.org or call 238-529-3925.