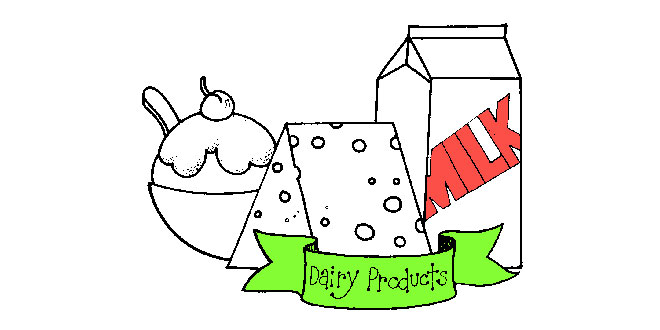 Writer Larissa Bersh is a high school student at Marco Island Academy and will begin her junior year this fall.

Even as a young person, it feels as if the world around me is constantly changing. Not a day goes by that doesn’t bring news of a scientific breakthrough or groundbreaking medical discovery that alters what we thought we knew as fact. It goes without saying that, as our knowledge continues to grow, we do our best to adapt to these changes.

But sometimes we find ourselves stuck deep in a rut of tradition, shielded by the comfort of what we’re used to. After all, it is undoubtedly easier to resist what may seem like a radical change than to challenge what we’ve accepted our whole lives. This is especially true when it comes to something as deeply ingrained in human culture and history as the very fuel of our bodies: food.

It’s easy to see how the consumption of meat may not align with one’s values — it’s hard not to realize that the chicken breast or ribs on your plate came from the body of a living, breathing being. But when it comes to the dairy industry and specifically milk, more often than not, people fail to make the connection between their seemingly harmless cartons and the disastrous effects associated with the choice to consume dairy.

We live in a world characterized by instant gratification and the industrialization of just about any and every area of life. From farming to the production of clothing and automobiles, you name it — every industry has found the most efficient way to manufacture the goods they profit from. The dairy industry is no exception.

Human beings are the only creatures in existence that drink milk beyond infancy. What further differentiates us from any other animal is that the milk it has become so normalized to drink comes from, and is intended for, an entirely different animal — the cow.

Just like humans, female cows only lactate once they have given birth. This means that, in order to obtain milk from a cow, she must be artificially inseminated. When the calf is born, it is not only denied its mother’s milk, but is separated from the only family it knows and, if it’s male, sent directly to the slaughterhouse. The cycle continues until the cow is no longer a viable candidate for pregnancy. She, too, is then slaughtered.

There is no ethical way to mechanize a creature’s production of something that is supposed to occur naturally. But the harm that arises from the exploitation of such animals does not stop at morality. In fact, animal agriculture is the leading cause of deforestation, ocean dead zones, climate change and species extinction, among other environmental concerns. With this knowledge, it becomes difficult to justify calling someone an animal lover or even an environmentalist when he or she is perpetuating this process by supporting the dairy industry.

What does it say about the world in which we live that a grown human drinking breast milk from his or her own species would be considered disgusting, but taking milk from a different species entirely is acceptable? What kind of world do we live in that not only allows and condones this process, but shuns any alternatives and turns a blind eye to what is going on behind the scenes? What kind of double standard allows one species to be abused and slaughtered, but has laws in place to prevent this from happening to another? These are the questions we need to be asking ourselves.

Fortunately, with options such as almond milk and coconut milk available at nearly every grocery store, as well as alternatives to butter and cheese becoming increasingly prevalent, it’s easier now than ever to limit the amount of dairy we consume. It’s high time we do so.