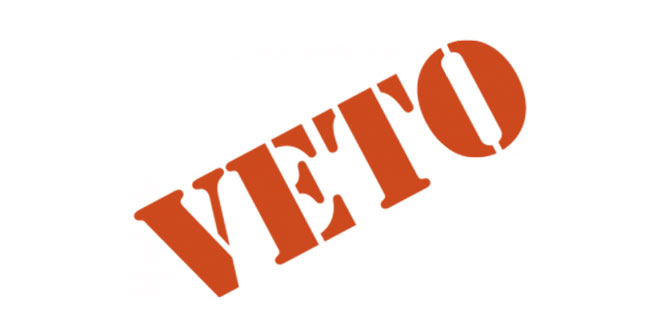 A lobbyist hired by the City of Marco Island last year has been hard at work seeking funding for various projects earmarked by the city. Among the projects on the list was a new multi-purpose building at Veterans Park dubbed the Veterans Community Service Center.

“Unfortunately, we learned that despite our successful efforts to encourage the Collier County Delegation to the State of Florida the legislature to include $2.5 million to match city funding for the veterans community park service center in the state budget submitted to the governor – and the legislature supported and included  the project in their final budget submission – the governor exercised his line item veto power to veto our project along with a half a billion dollars of other projects. Therefore we are no longer under the gun to make timely decisions regarding the site placement and related issues of this now unfunded project.”

Items in the budget which were approved:

City Manager Roger Hernstadt hopes to seek funds for the building at Veterans Park again in the 2016/2017 budget.

Although funding a new building at Veterans Community Park is on the backburner for the next year, the Mackle Park Community Center continues a slow, steady move forward. “Residents want to stay informed and track progress,” said Parks and Rec Advisory committee chair, Gerry Swiacki at a recent Parks and Recreation Advisory Committee meeting. Roger Hernstadt, City Manager, updated the committee saying “A notice to proceed was recently issued to the architect, Victor J. Latavish of Naples.” Latavish has 90 days to present a preliminary design. The architect will work with city staff and seek public input. The design of Mackle will take at least a year and construction could take up to 15 additional months depending on the design’s complexity.” Latavish designed the Fiala Community Center on East Tamiami Trail.   “We could possibly break ground in May of 2016.”

In an effort to keep the public informed, updates on the Mackle Park Community Center project will be posted to the City website regularly. Find these updates at: www.cityofmarcoisland.com/index.aspx?page=425

For a full list of items that did not survive Governor Scott’s veto power: www.flgov.com/wp-content/uploads/2015/06/Final-Veto-List.pdf