Gordon’s Service Will be Missed 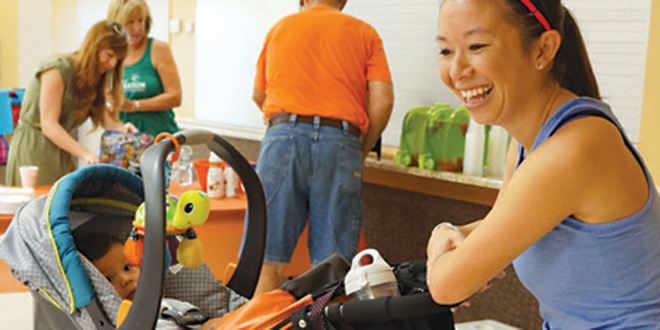 At the City of Marco Island Council Meeting on February 15, 2016, Chairman Bob Brown presented a Proclamation to Recreation Manager Mindy Gordon, for her service to the city.

There was not a dry eye in sight.

After her parks and recreation departmental report to the council, Mindy announced that she is leaving to become a full-time, stay-at-home mom. Baby Chase will be one year old in March. Mindy graciously thanked the council for “all the opportunities.” She told them that the Parks and Recreation department has changed in 11 years, saying, “I’ve seen 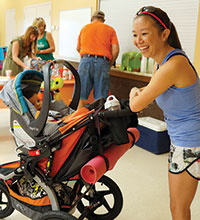 it grow and I can’t wait to see the future for it.”

Before departing, Chairman Brown stopped her. “Mindy, we certainly will miss you,” he said, a sentiment echoed by her coworkers and community members, as news of her departure became public.

Chairman Brown presented the proclamation, which stated that “the city has benefitted greatly” from Mindy’s service, and noted that over the years there has been “numerous accolades from the community” regarding her performance.

Mindy, we wish you all the best in your new adventures. Thank you for your devotion to the community; Marco is a better place because of it.