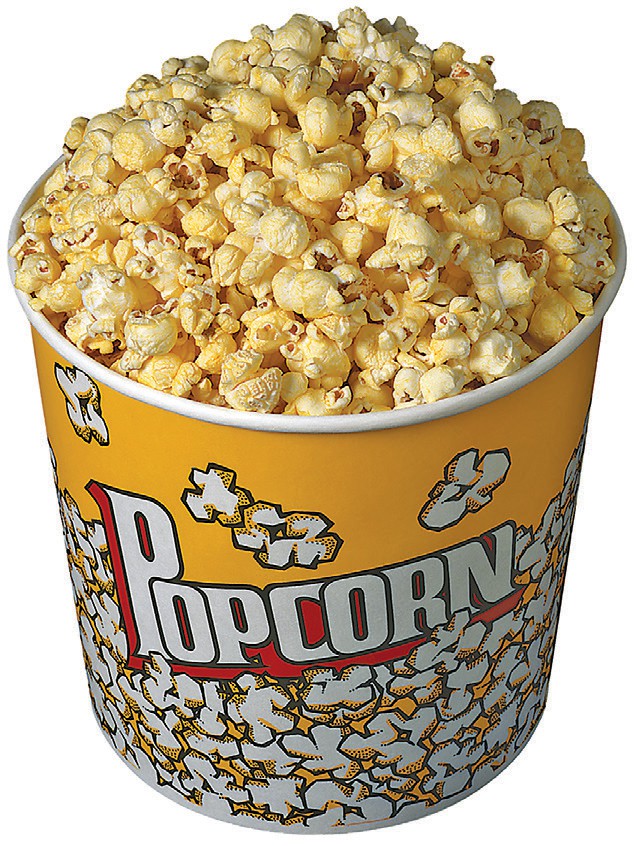 “Going in Style” is this year’s latest comedy, with a shocking amount of star casting behind it. The film features Michael Caine, Morgan Freeman and Alan Arkin, and costars Ann-Margret and Christopher Lloyd. I think you can see where most of the budget went. I just wish it went to a more polished script.

Normally during the plot summary I’d mention what characters the stars are playing, but let’s be honest. It’s Morgan Freeman, Michael Caine and Alan Arkin. Their names are more memorable than whatever fictitious ones this film could give them. Their characters don’t even have last names.

The film opens with Michael Caine’s character during an unpleasant appointment at the bank, when three armed criminals in masks stage a robbery, making off with over one million six hundred thousand dollars. We’re then introduced to his lifelong friends played by Morgan Freeman and Alan Arkin. The three soon learn that the company they worked with for over thirty years was bought out, meaning their pensions would suffer restructuring. To make matters worse, Freeman’s character learns that his health is in decline, and will need a kidney transplant, while Caine’s character finds out that he has thirty days to pay the bank what he owes them, or else he and his family will be left homeless.

Inspired by the robbery he witnessed, Caine’s character informs his two friends of his idea to stage a robbery. At first, the two are against the idea, but both come around to the idea when they learn the company they worked for intends to give their pensions over to the very bank that absconded with their money. You can probably guess which bank they intend to rob.

From there, the rest is just the three preparing for the heist, with comedy thrown in. The overall humor is a mixed bag. Some parts work, and some fall flat on its face. Both Caine and Freeman occasionally make a humorous remark, but it was Alan Arkin who gave the most laughs, 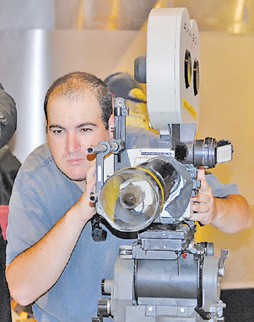 if only for his “give no damns” attitude and complaints throughout the story.

“Going in Style” is, believe it or not, a remake. Turns out there was a 1979 film of the same name which starred George Burns, Art Carney and Lee Strasberg. While the rest of the story is different from the 2017 version, the overall plot is there. Three men in their senior years who played by the rules, worked hard throughout their lives, perform a bank heist.

Despite my criticisms, “Going in Style” is not a terrible comedy. In fact, I’d say it’s one of the better ones, for its reliance on classic humor instead of the traditional slapstick, mixed with lewd jokes that modern comedies rely on. It also helps that the film features three Oscar-winning stars. Michael Caine, Morgan

Then again, these actors had years to perfect their acting styles. The whole film could’ve been just them complaining about the weather and they’d still deliver a humorous performance.

Unfortunately, they’re the only ones carrying the film. The main plot is as predictable as grass.

The film is rated PG-13 for drug content, language, and some suggestive material. Even with this rating, the film is geared towards adults. In the end, “Going in Style” is a remake of a film that no one remembers, and its modern adaptation, while better, isn’t groundbreaking material. Which is why my final tally for the film is a 6.5 out of 10.