Get Out and Vote on Mackle Park Referendum 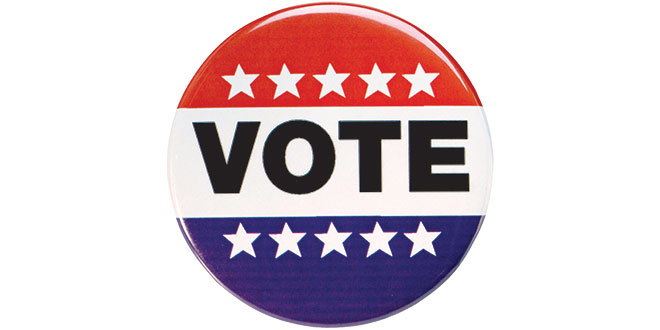 The time has come for Marco Islanders to cast their ballot and let the City Council know where they stand on the construction of a new Mackle Park Community Center to replace the current 25-year-old center.

The referendum question: “Shall the city expend up to $3.5 million to construct a new community center up to 16,000 square feet at Mackle Park?”

It is a question that — in some way, shape or form — the Marco Island community has been dealing with since 2005 when the city released the Mackle Park master plan. Since the plan’s introduction, four of the five phases of the plan have been completed to the tune of $2.5 million; the only remaining component is the community center.

The 8,000-square-foot building was built in 1986 by Collier County, and is horribly out of compliance with the building code, ADA regulations and current flood codes. Everything — front door, the electrical systems, air conditioning, leaky roof — needs major work. Renovating the center has been estimated at $500,000, and city officials agree that a renovation would not fix all of the problems.

The city’s Park and Recreation Advisory Committee and city staff have been working to inform Marco Island residents in advance of the vote, even mailing out an informational brochure to local voters discussing the project and encouraging them to vote.

Additionally, in the last few weeks, Parks and Recreation Administrative and Facilities Manager Alex Galiana has been busy fielding questions from the community about the project. Galiana reiterates: “It is a 16,000-square-foot, plain vanilla, no frills, ADA- and hurricane-compliant building, with enough space to accommodate the needs of the island for the next 25 years. No gymnasium. No indoor, air-conditioned walking track. No designated weight room. It is not a Taj Mahl!”

Among the questions asked:

Q: Where is the funding coming from?

A: The $3.5 million is a part of City Manager Roger Hernstadt’s “Bucket List” budget presented to City Council. It also is referred to as the “$60 Plan.”

Q: Where will the new building go?

A: The new building would go on the footprint of the current center with the additional space being built towards the lake. The tot lot, spray park, kids playground and basketball courts would not be affected. Should additional parking be required, approximately a third of the field closet to the current parking lot would be used. There would be no impact of the current playing fields.

A: It still would not address the lack of space to accommodate many programs and requests for room rental.

Q: The YMCA is adding a 5000-square-foot building. Why do we need another one?

A: BOTH organizations are in desperate need of additional space to accommodate the needs of the island, as both were built when the population of the island was half of what it is now.

Consider this your friendly reminder, Marco Island. Do your duty as citizens and get out to vote. Your vote makes a difference.