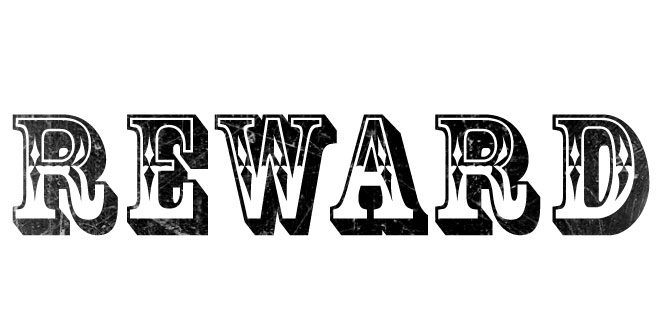 The Florida Fish and Wildlife Conservation Commission, National Park Service and U.S. Fish and Wildlife Service are looking for help from the public with an investigation involving the suspected illegal take of a Florida panther that was recently found dead in the Turner River Unit of Big Cypress National Preserve in Collier County. The dead panther was found with a suspected gunshot wound last weekend.

For information leading to the arrest and conviction of the person responsible for killing the panther, the FWC’s Wildlife Alert Reward Association and USFWS are offering a combined reward of up to $12,000.

Anyone who provides information can remain anonymous by calling the FWC at 888-404-3922, texting Tip@MyFWC.com or going online to MyFWC.com/WildlifeAlert.

“We appreciate the support from a broad diversity of conservation organizations,” stated Preserve Superintendent Pedro Ramos. “We all recognize how serious this situation is and know that working together increases the likelihood of a successful outcome to the investigation.”

According to NPS representatives, the cat was an 18-month-old female that was the offspring of “Florida Panther (FP) 162”, a female panther that is collared and continues to be monitored within the Preserve. It was handled by NPS staff in the den, along with a sibling male in June of 2012, when a micro-chip was implanted, and it was identified as “K 368”. The dead panther will eventually be transported to the USFWS forensics laboratory in Ashland, Ore., for further analysis.

The Florida panther is protected under The Endangered Species Act. Under Florida Statute, people found guilty of unlawfully killing one can be charged with a third-degree felony and could face up to one year in prison and $100,000 in fines.

Anyone who wants to support the Wildlife Alert Reward Program should visit MyFWC.com/WildlifeAlert or contact the FWC’s Investigations Section at 850-488-6253 to learn more.