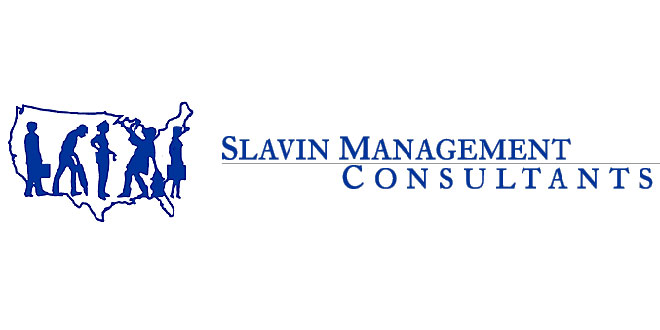 The Marco Island City Council enlisted a new executive search firm to take the reins in its quest to find and hire a new City Manager. Bob Slavin of Norcross, GA-based Slavin Management Consultants accepted the opportunity at a recent special meeting of the council.

“I have a passion for this,” Slavin told city councilors. “I am the one you will see.”

To be sure, he has his work cut out for him. Last month, city council capped off its initial, failed five-month attempt to bring on a new City Manager with the resignation of Colin Baenziger & Associates. The firm was council’s first choice for an executive search firm, but a loss of confidence in Baenziger’s process forced him to step aside and Marco Island to start over again.

He then moved on to the city of San Leandro, CA, where he was the assistant personnel director. His career in local government culminated with his position as assistant city manager/director of human resources for the city of Beverly Hills, CA. While there, he conducted many executive level recruitment assignments involving nationwide search and placement.

After leaving his post in Beverly Hills, Slavin spent seven years as a principal consultant with Korn/Ferry International, the largest private sector search firm in the world. Later, he went into business for himself, focusing on local government search practices. His clients include state and local governments, nonprofit and private sector businesses all over the United States. He is a Certified Professional Consultant to Management by the National Bureau of Certified Consultants and is a member of the International City Management Association, American Society for Public Administration and International Personnel Management Association.

Still, Slavin’s task in Marco Island comes with some challenges, including skeptical city councilors and negative public perception of the process in general. In fact, during the public meeting in front of the city council, Councilor Ken Honecker voiced his skepticism: “What is going to be different this time?”

In individual interviews, councilors Bob Brown and Chuck Keister echoed their mistrust of a process they see as already tainted by the first round with Baenziger. “Who trusts consultants?” asked Keister.

All of the councilors met with Slavin individually last week, and those one-on-one talks seemed to quell some concerns. “After speaking to the consultant, I feel he is going to do a good job for us. He has been very successful in the past for other municipalities,” noted Brown.

In the end, Slavin still may combat the residual public effects of the city’s first attempt to find a new City Manager. Councilor Sacher demonstrated his concern about this, and Slavin said he is ready for the challenge.

“It won’t have a positive impact,” he told the council. “It is my job to neutralize that.”

He continued by assuring councilors the second time will be different: “We don’t have a boilerplate system. We have a system that is tailored to your needs, and I want to go into this with my eyes wide open.”
Slavin Management Consultants’ Florida Municipal Clients

City of Pompano Beach, City of Sarasota, City of Sunrise,