“Florida’s Role in the War Between the States” 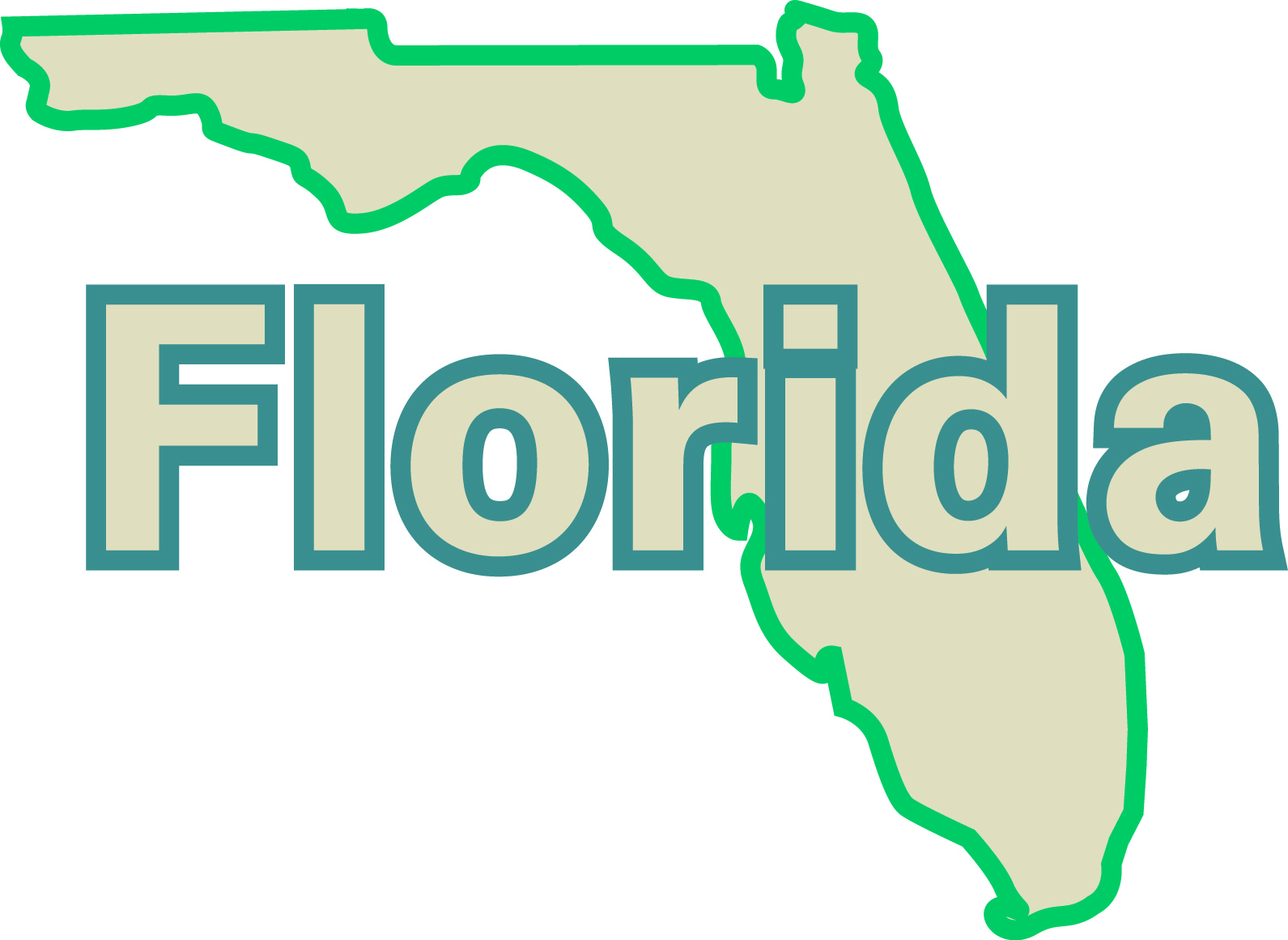 “Florida’s Role in the War Between the States”

Free!!! and open to the Public

Light refreshments will be served!

“The smallest tadpole in the filthy pool of secession” is how Florida was described in the northern press in February of 1861.  With the poorest economy, the smallest population, and vast unsettled territory, Florida still managed to provide more than 15,000 soldiers and significant financial support for the Southern cause.  Join us for a discussion of these difficult times and how it affected Florida’s politics and economy well into the next century.

Mr. Southall is a native of Buffalo, New York, a graduate of SUNY, Buffalo with a BS degree in biology and a BA in education.  He is a veteran of the US Army, 1st Infantry Division.  He also has a masters degree in Biology and Botany from Cornell University.  He was the President/CEO of the Southall Corp-Botanicus from 1971-83, President/CEO of Lake Science Environmental Management Company for 1984-98.  Currently, he is the Curator of Education for the Collier County Museums.

David serves as a Merit Badge Counselor and Venture Crew Advisor for the Boy Scouts of America.  He also coaches a Jr. NRA Olympic Rifle Team and is a volunteer Florida Hunter Safety Instructor.