Florida Songwriter Showcase Offers Something for Everyone 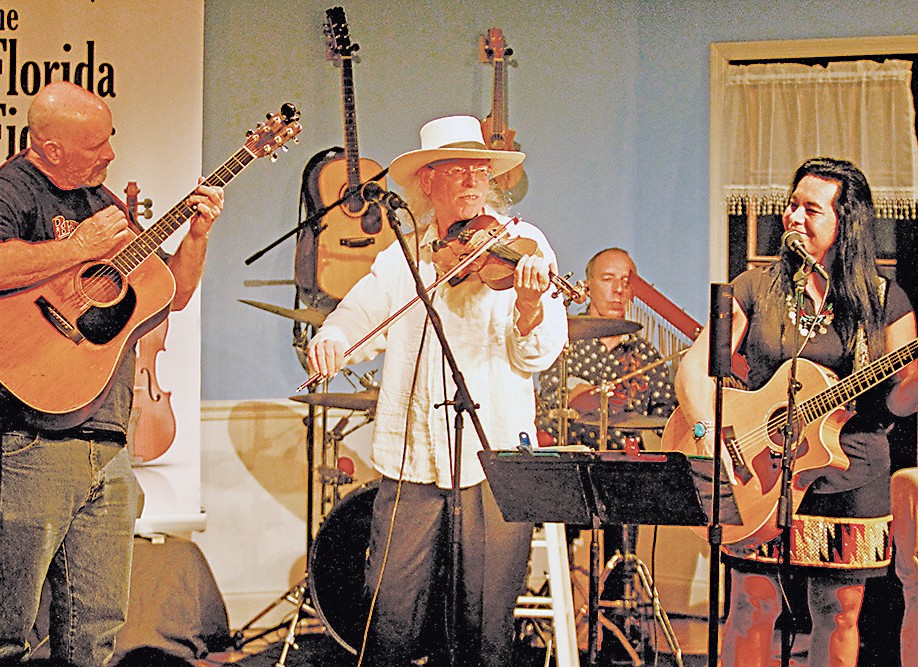 The famous line from Forrest Gump about life being like a box of chocolates, you never know what you’re going to get, could almost have been written about JRobert’s Florida Songwriter Showcase that is enjoying a 13-week run at the Marco Players Theatre.

It’s true that like a box of chocolates, the Songwriter Showcase offers its audience incredible variety. On June 26, the full house was entertained by venerable piano man Mitch Peters, whose grandfatherly charm and sensitive songwriting had the crowd eating out of 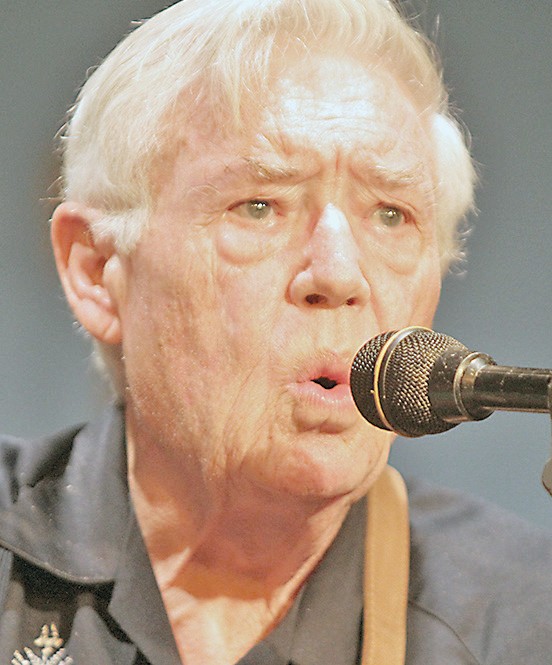 Hall of Famer Frank Thomas commanded the stage during his mini-set during the jam session.

his hands, as his fingers adroitly tickled the ivories. On July 3, another capacity crowd was wowed by Rita Youngman, a Seminole Indian whose songs from the reservation were heartwarming and finely crafted.

But unlike that box of chocolates, JRobert’s audience knows one thing it’s always going to get—top notch original songwriting with a Florida theme. While it would certainly be worth the price of admission if the show ended after the opening set by the featured artist, the good news is that the show is

just getting started at that point. After an intermission where concert goers get to mingle with the conquering artist, a number of members of the audience take the stage to jam while master of ceremonies JRobert effortlessly pulls the strings like a master puppeteer.

The weekly featured artist performs from 7-8 and the jam session lasts until 10 PM, when “puppeteer” JRobert has to pull in the strings, leaving the audience wanting for more.

The good news is that there is more. The Florida Songwriter Showcase is 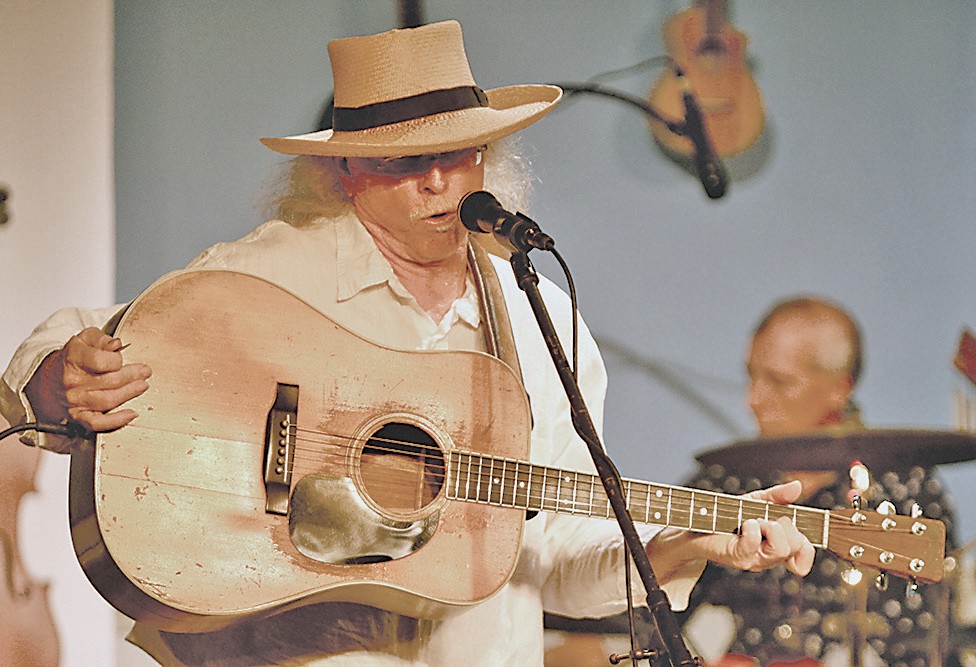 building steam, like the old Orange Blossom Special that used to chug down the railroad tracks into Naples. The showcase is just five weeks old and plays for eight more Mondays this summer. The July 3 jam session featured an appearance by Florida Artists Hall of Famer Frank Thomas, who thrilled the audience— and his fellow performers—by playing a couple of his favorite tunes, including “a cracker love song” to his wife, where he confesses that he loves her for her buttermilk biscuits. 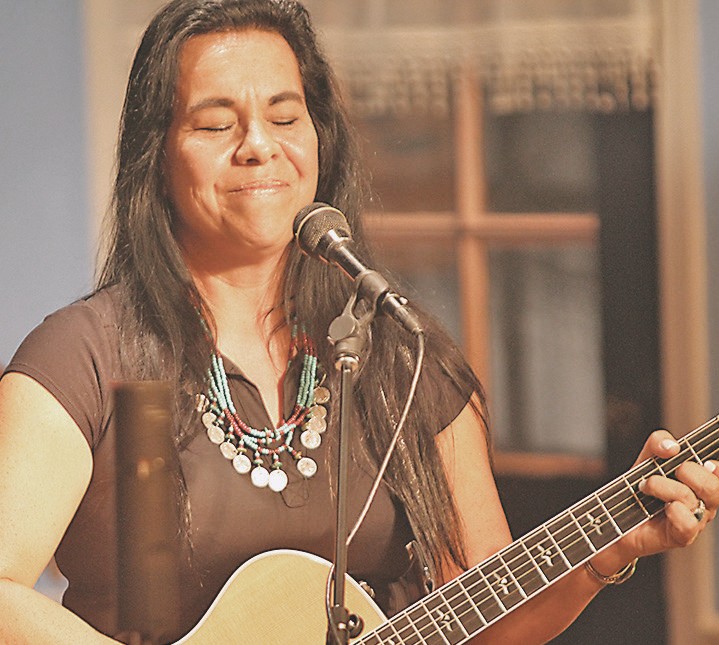 Seminole Indian Rita Youngman touched the audience with her original songwriting about life on the reservation.

favorite Raiford Starke out of the audience during the first hour to accompany him and Youngman. Starke was the first artist to sell out the theatre during the showcase. JRobert even gave Starke a choice of guitars. “You can use this Martin or this Gibson. That’s not a bad choice is it?”

One talented act after another took center stage for their “mini-set.”

Roy Schneider is up next on Monday, July 10, and Nate Martin will be the headliner Monday, July 17. Tickets are available by calling 239-642-7270 or by visiting TheMarcoPlayers.com.

Rambo: Last Blood — A Squandered OpportunityTime for The Rebirth of The Amulet?The Head Hunter: Low Budget With Solid Suspense