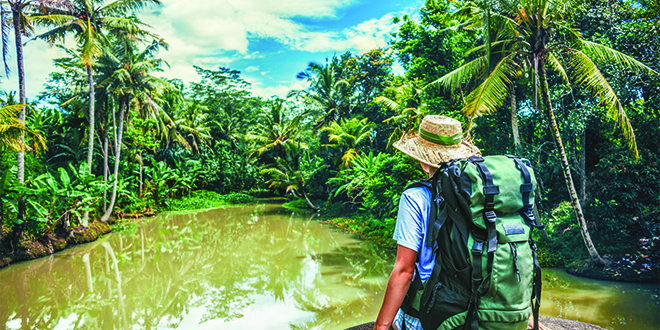 The Museum of the Everglades is excited to host its 13th annual Marjory Stoneman Douglas Festival from Tuesday, February 21, to Saturday, February 25. This festival celebrates the life and work of Marjory Stoneman Douglas (MSD) (1890-1998), who was an author, journalist and environmental activist. Her best-known work, “Everglades: River of Grass,” was published in 1947. It drew attention to the fact that water is the key to the Everglades and presented the concept that the Everglades was not simply a swamp to be drained for homes and businesses but a vital part of the ecosystem 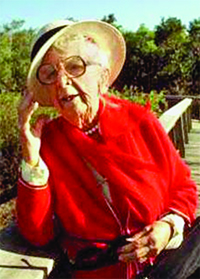 Registration is open for the Museum of the Everglades’ official Marjory Stoneman Douglas Festival luncheon, which will be held Tuesday, February 21, 2017, as well as some of the excursions that are part of the festival.

This five-day festival is filled with assorted educational and adventurous happenings relating to the history, preservation and appreciation of the Everglades.

The Museum of the Everglades is located in historic Everglades City, three miles south of U.S. 41 (Tamiami Trail) and State Road 29. For more information or to register, call 239-695-0008, or stop by the museum at 105 W. Broadway, Everglades City.