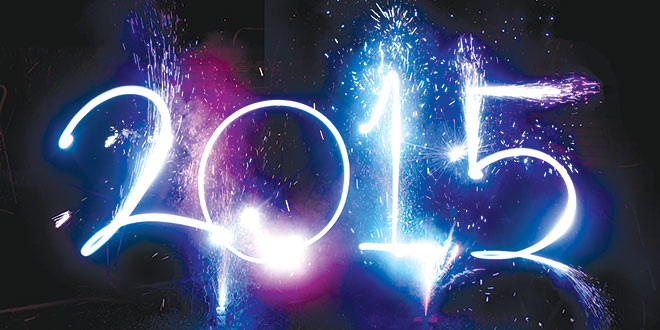 As the holidays approach, fireworks will be for sale at stores or in tents set up along the roadway, but in Florida, they can only be used by special permit on farm lands or fish hatcheries to scare off nuisance animals. The only legal fireworks for use by consumers — who don’t possess a farm of fish hatchery special permit — are the non-projectile types that are known as “sparklers.” “Sparklers” include sparklers, fountains, snakes and glow worms. Illegal fireworks are the type that are launched in the air or explode and include Firecrackers, Roman Candles, Bottle Rockets and any other fireworks that act as projectiles.

Still, fireworks can be sold in Florida. It’s a well-known fact that the stores and holiday tent sale locations that sell fireworks other than “sparklers” are exploiting a loophole that does allow them to sell fireworks for “other uses,” but using them is a different story. If you use the illegal farm or fish hatchery fireworks in your backyard, in your driveway, on your street or at the beach, you are breaking the law.

Some stores or tent sale locations will have you sign a waiver when you buy the illegal fireworks. If you read carefully, it most likely states that you intend to use the fireworks for approved use such as on a farm or in a fish hatchery to scare off animals. This waiver protects the store, not you, the user.

In Florida, possession or use of illegal fireworks is classified as a misdemeanor. You can be arrested, and if found guilty, be fined up to $1,000 and sentenced to one year in prison. All that just for a 10-second Roman Candle flare.

Why is using fireworks such a big deal? Statistics show that the illegal use of fireworks commonly causes bodily injuries and fires to structures. Environmentally, they cause brush fires and disruptions to wildlife, such as nesting birds. A local example of cause and effect of illegally “canon-” or mortar-launched fireworks was last New Year’s Eve, when the nesting Bald Eagles left their nest in the Marco Eagle Sanctuary on Tigertail Court due to the fireworks launched by a nearby resident. Consequently, the eggs in the nest died. This was determined by an Audubon biologist and a case is pending with Florida Fish and Wildlife Conservation Commission.

The Bald Eagles remain on site, but no chicks were produced last season. For one night of celebration, the Bald Eagles, a state- and federally-protected species and our national symbol, failed to produce babies. This year, the pair of Bald Eagles has begun nesting again; there are one or possibly two eggs currently in the nest, due to hatch in mid-January. It is a crucial time of year for the nesting pair.

The Marco Island Police Department is responsible for enforcement of the fireworks laws. They will be adding extra patrols throughout the neighborhoods and on the beach over the upcoming holidays. The enforcement of the state law will be posted on the city’s website TV channel, in local papers, on roadways, parking lots and beach access signage and provided to residents in their utility bills, emails or flyers. Please tell a friend, tell a neighbor, the use of fireworks on Marco Island is not allowed and will be strictly enforced.

For more information on Florida’s firework regulations, please call the city of Marco Island Police Department at 239-389-5050, or go to: