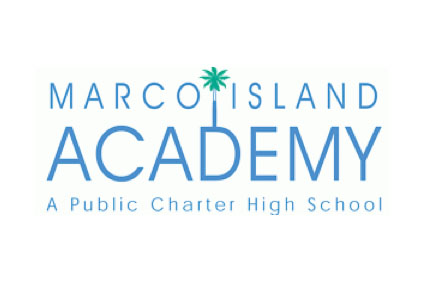 Not halfway through the school year, the Marco Island Academy has accepted the resignation of principal, Dr. Chris Pellant. This change was announced after the school’s board meeting Friday, November 11th, and came on the heels of the resignation of Dr. Kobe, art teacher, whose position was reduced to part-time. Also gone is science teacher Dr. Petrosino.

According to a press release issued by Jane Watt, Chair of the Marco Island Academy, several board actions were taken to preserve the best interests of the students. As a result, Dr. Pellant stated his intent to resign. Dr. Pellant had experience in reviewing the compliance of Charter Schools in the State of Minnesota and had this to say about his time with the Academy, “I moved my family here because I really believed in the vision of the school. The kids at Marco Island Academy are great. They were so respectful to me and I really enjoyed my time with them.”

George Andreozzi, who was hired as the interim principal to replace Pellant, started Monday, November 14th. Andreozzi spoke to each class about his teaching philosophy centering on respect and his intent to meet with each student individually.

Jane Watt, while at a Charter School conference in Orlando, indicated she’d received positive feedback about Andreozzi’s first day. “He has extensive experience in administration and I’m confident in his ability to lead the school.” According to a letter to parents, a new teacher, Rob Eder, will be joining the faculty November 28th. He has 20 years experience and is certified in Art, English and Social Studies. “We are in the process of hiring an additional math teacher to supplement our math program and will be hiring a new science teacher,” said Watt.