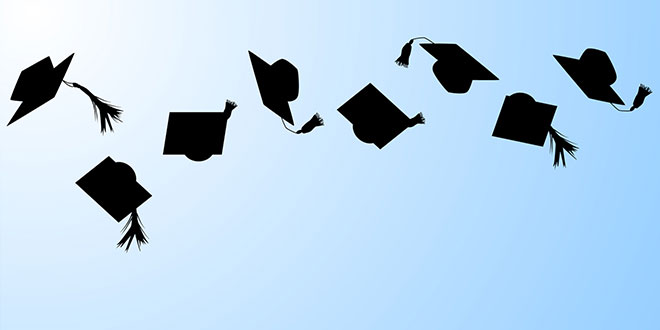 Everglades City School saw seven students graduate in the class of 2015. Principal Bob Spano wished the students the very best saying they have the potential for successful school and lifelong careers of their choice. Principal Spano, who has been at the school for the last three years, is retiring. Congratulations to Houston Brown, Savannah Oglesby, Trevyr Daniels, Nicholas Jones, Dylan Lucas, Dalton Patt and Ana Roldan. Houston Brown was named graduate of distinction and will be attending Columbia University.