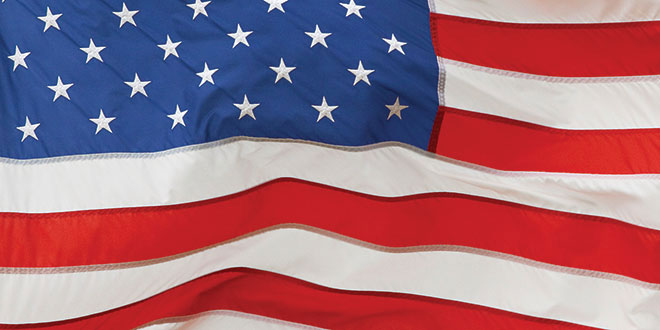 The ballots have been cast and counted, and the results are in with more than 61 percent of registered Collier County voters heading to the polls.

The Marco Island City Council will have one new face in the coming year. Incumbents Joe Batte and Bob Brown will remain on the dais with 28 percent and 27 percent of the vote respectively, and Victor Rios will join them with 23 percent. Litha Berger fought a tough race, though, coming in with a little more than 21 percent of the vote.

Voters cast ballots on three Constitutional Amendments — which need 60 percent of the vote to pass — this election. Amendment 1 which focused on water and land conservation by dedicating funds to acquire and restore Florida conservation and recreation lands easily passed, while the controversial Amendment 2 favoring medical marijuana and Amendment 3 on prospective appointment of certain judicial vacancies failed to garner the required 60 percent.

Finally, Rick Scott will continue to lead the state of Florida from the governor’s mansion in Tallahassee with 48 percent of the vote, despite a hard-fought race by former Governor Charlie Crist.