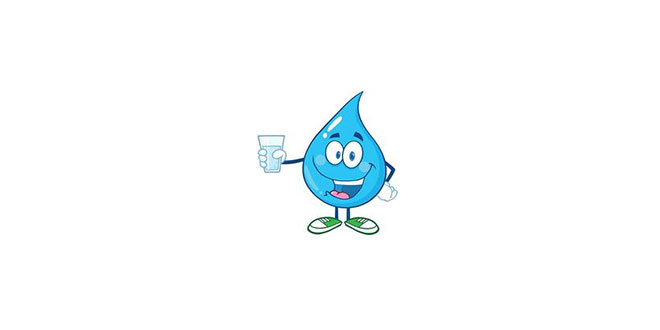 The Board of Collier County Commissioners, Ex Officio the Governing Board of the Collier County Water-Sewer District (Board) unanimously approved a $1.4 million project to replace the aging potable water distribution system in the Naples South community, generally northeast of Tamiami Trail East and Rattlesnake Hammock Road.

The Naples South distribution system, installed in the late 1970s, includes approximately 11,000 linear feet of 2-inch to 8-inch asbestos cement (AC), iron, and undersized PVC potable water main, with more than 90 percent being AC. The water main has reached the end of its useful life. Also, there are a limited number of isolation valves in the area, hindering operational control during maintenance of the distribution system, so move valves are being added. This project will benefit approximately 140 service connections in the Naples South community.

In 2010, the Public Utilities Department identified some 94 miles of aging AC pipe located in several communities throughout the water distribution system, and began planning to replace the AC pipes.

There are several factors taken in to consideration in determining the sequencing for replacing the AC pipe, including the age of the pipe, failure history, and funding. The Department continues to identify areas for replacement based on a “worst first” basis, generally meaning the areas with the oldest pipe and most frequent breaks are prioritized for replacement.

For more information, contact Margie Hapke at 239-252-2679, or margiehapke@colliergov.net.