Don’t Fish for What You Can’t Swallow 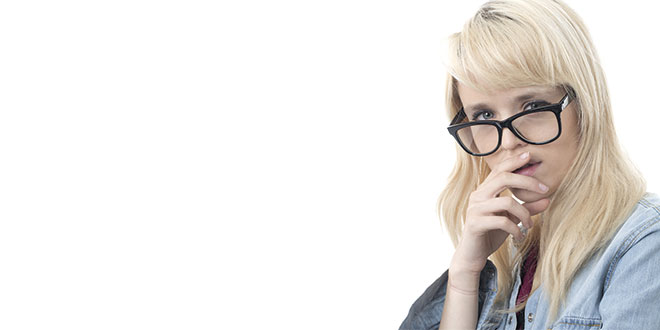 We’ve all done it. Maybe in a moment of insecurity, maybe just needing a little attention, but, at one time or another, we’ve all fished for compliments. Does this dress make me look fat? How’s your dinner (that I slaved over)? Do you like my haircut? Pretty harmless stuff, right? No one really expects a negative answer, what would be the point? You look beautiful. This is delicious. Yes, it’s very attractive. It’s just a matter of kindness – until it isn’t.

I have a friend, an imaginative composer and true piano virtuoso, who publishes a new collection of music every 2-3 years; When he does, I get a CD for Christmas. I am the proud owner of six collections that I adore. Several years ago, however, I received my gift of his latest work and found it (as usual) lovely, but (and this was unusual) not over-the-moon-outta-da-park innovative lovely. I would not have said this to him except, when I called to thank him, he asked my opinion and I assumed, artist to artist, he wanted the truth. Wrong. Big time wrong. Over-the-moon-outta-da-park wrong. But it was only partly my fault.

Anyway, it was many months after my conversation with the pianist that I learned my remarks had devastated him. I was shocked. “What did you expect?” asked his wife. “He considers you his biggest fan, he wouldn’t even touch his piano for weeks after your conversation.” I felt terrible and promised to apologize for my insensitivity.

Only I didn’t. Not really. I started to, but ended up scolding him instead. Why on earth would he give me that much power? I’m not a musician, I’m a painter! (Which probably means I should have kept my trap shut in the first place, and for that I did apologize). But did he think I would take offense if he said he didn’t like this painting as much as that one? Of course not! What does he know, he’s a musician! (And I wouldn’t ask him anyway).

You see, while I may not be above a little harmless compliment fishing (don’t you love my hat?), I will not ask someone for their opinion of my work unless I really want it, and then I’ll expect the truth. Usually I’ll only ask this of other artists, or someone in my field capable of an educated critique. A constructive critique requires searching out specific elements for strengths and weaknesses, and that usually requires a trained and well-practiced eye (or ear!).

Fast forward to last winter. I was exhibiting work at a local gallery when a fellow artist said of a painting I was standing next to, “What you’re missing is some cadmium yellow right there. Don’tcha think?” I explained that if I thought so, I would have put it there. She bridled at my chilly response, and suggested I not be so sensitive about a critique. “I wouldn’t be,” I replied, “if I had asked you for one.” If memory serves, she bridled right out of there. Well, she asked for it.

I shared that story with the piano player and he thought it was hilarious. “Not only should people be careful about what they ask you,” he said, “but also what they tell you!”

Maybe so, but I don’t think this applies to just me. I’m certain that etiquette frowns on dispensing unasked for criticisms, as certain as I am that you better have a stiff spine if you do ask. That’s fair, isn’t it?

Unless I’ve just prepared dinner for you, then, even if it tastes like pencil shavings, you will love it and say it is delicious. And I’ll tell you I like your dress. And we’ll both say thank you.