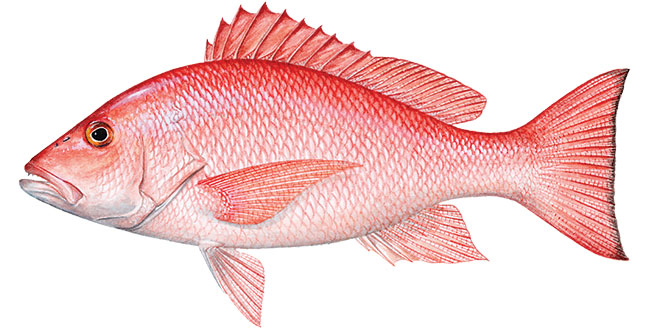 If you are one of the thousands of Southwest Floridians who occasionally enjoy harvesting the Gulf’s bounty or a visitor to the area who wants to take a chance on the water, the changes in the federal regulations may cause you some confusion — and frustration — for several reasons that boil down to one thing: where a fish is caught in the Gulf of Mexico determines whether or not it can be kept.

First, it is all about knowing the difference between state and federal waters, and knowing where Florida’s state waters in the 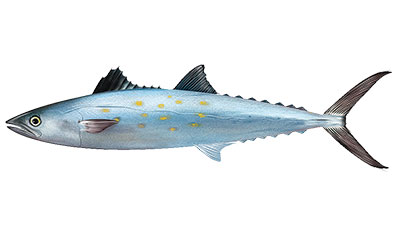 Finally, because there are two entities involved, there are times when the regulations and approaches to meeting management goals differ drastically. The FWC has a strong interest in how fish are managed in federal waters and how that management affects Floridians. Its staff serves on the Gulf of Mexico Fishery Management Council, coordinating with the council to improve fisheries management. The FWC also partners with the council and NOAA Fisheries to collect fishery data, conduct research, assess fish stocks and enforce regulations.

In federal waters, regulations require most federally-managed species to have an annual catch limit, 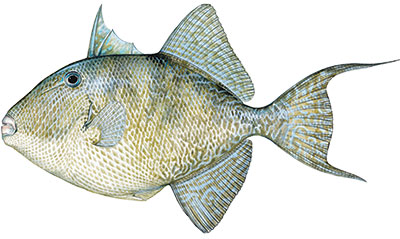 Federal regulatory officials employ accountability measures for many Gulf reef species, including shortening the fishing season in the following year if the catch limit is exceeded in the prior year. Annual catch targets are catch levels set below the annual catch limit and are typically used for stocks that are depleted (overfished) and in need of rebuilding. Additionally, some species that are depleted require overages to be paid back in the following fishing year, resulting in catch limits and catch targets being reduced.

The 2014 regulations governing the red snapper recreational season in the Gulf are a prime example of the confusion within the system. In April, FWC and the Gulf of Mexico Fishery Management Council had very different reactions to recreational over-fishing in 2013. While both state and federal officials kept the daily

recreational bag limit at 2 per person with a 16-inch minimum total length, FWC set the state Gulf recreational red snapper season at 52 days beginning May 24 and closing July 15. In federal waters, though, the recreational season lasted just nine days from June 1 to June 10. Normally, the season is 40 days long.

Additional confusion has been caused by a subtle change to NOAA Fisheries’ in-season adjustment to the red grouper recreational fishing season. Based on a 2009 stock assessment, red grouper were determined to not be overfished or undergoing overfishing, and the stock was increasing in abundance. As such, the Gulf of Mexico Fishery Management Council chose to increase the bag limit from two to four fish beginning in 2012. Landings 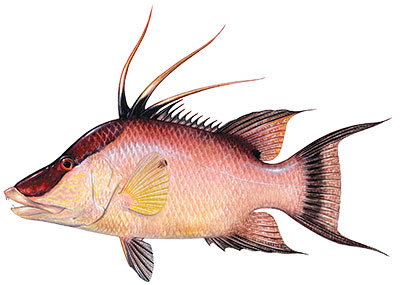 in 2012 increased substantially compared to previous years, and were 96 percent of the catch limit. Trouble hit in 2013 when landings exceeded the catch limit by 26 percent.

This year, the red grouper recreational daily bag limit in federal waters was reduced from four fish to three fish (within the current four-fish grouper aggregate bag limit) beginning on May 5, 2014, and the Gulf recreational harvest of red grouper in federal waters will close Sept. 16, to reopen January 1, 2015, unless otherwise changed. Regulations for state waters remained the same with a bag limit of four grouper per person within the four grouper aggregate limit.

In addition to monitoring greater amberjack, hogfish and Spanish mackerel, two other species — gag grouper and vermilion snapper — are on the federal watch list. While the recreational 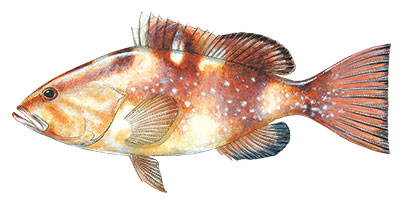 For more information — and clarification — on fishery regulations, visit www.myfwc.com or www.nmfs.noaa.gov.