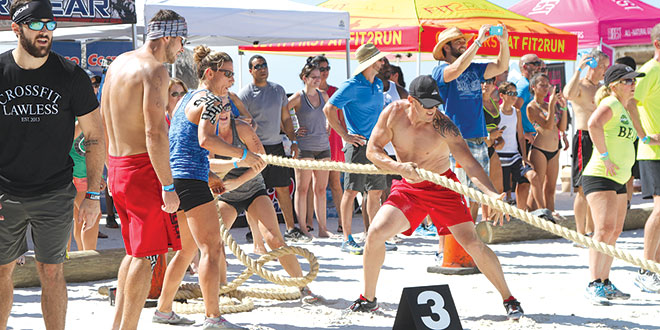 Crossfit is exploding as the latest fitness craze. It puts going to “work out” to an EXTREME level. For the second year in a row, Fit Nation Box Battles has brought a crossfit challenge to the beaches of Marco Island. Enthusiastic athletes came from all over the state and blew up the beach!

The event consisted of a series of professionally designed fitness tests that measure strength, endurance, balance, speed, precision, agility and power. Co-ed teams consisted of two males and two females that challenged their physical and mental fortitude while having the extent of their athletic abilities measured.

The event was held at the Marco Island Marriott Beach Resort. Competitors were able to compete in four divisions: RX, Scaled, Masters and Corporate. It 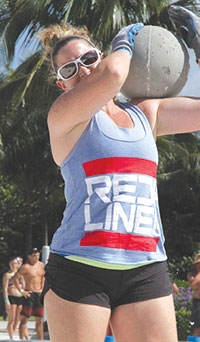 was an exciting competition, enjoyed by competitors and by spectators as well.