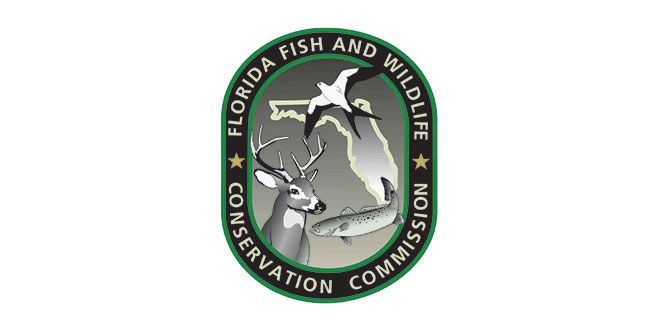 State-designated Critical Wildlife Areas, or CWAs, established by the Florida Fish and Wildlife Conservation Commission (FWC), are very important for the preservation of our local environment. These specified areas ensure that the most vulnerable wild creatures are protected for future generations. Because wildlife will concentrate in a CWA, we can protect large numbers by closing off a very small area. Marco Island benefits by having two CWAs.

The Big Marco Pass CWA, which includes all of Sand Dollar and parts of Tigertail lagoon, was designated as a Critical Wildlife Area in 1988. This FWC-managed area protects shorebirds and seabirds from human disturbance during critical periods of their life cycles, such as nesting, feeding or migration. In 2001, the US Fish and Wildlife Service designated Sand Dollar as critical habitat for the endangered piping plover. While the entire area is protected by law, FWC adjusts the posted areas throughout the year to provide maximum use of this natural resource by people, while balancing the protection of the birds.

Another CWA, visible from the Jolley Bridge, is comprised of the ABC Islands, known by historians as the “Bird Islands.” Since 2009, I’ve been assisting with avian research of the ABCs. These small mangrove islands provide unique habitat that draws large concentrations of birds, including great egrets, reddish egrets, great blue herons, and pelicans, which use the islands for nesting, roosting and raising young chicks. Other more seasonal visitors travel long distances just to roost on these islands, such as the magnificent frigate bird. A buffer around these islands, to keep adequate separation between people and birds, is posted with in-water signs to provide proper notification for boaters.

FWC is considering the designation of six new CWAs for Lee County as well as a modification to the existing Rookery Island CWA in Collier County. The Rookery Island CWA is part of Rookery Bay National Estuarine Research Reserve. It was established in 1993 for year-round protection of nesting and roosting wading birds. Over the years, bird activity has shifted to two other nearby islands. The modification being requested would expand the CWA to include other islands within Rookery Bay in order to provide flexibility as bird activity shifts. Designation of CWAs requires landowner concurrence. You can share your opinions with FWC by emailing CWAcomments@myfwc.com.