Create Your Own Path 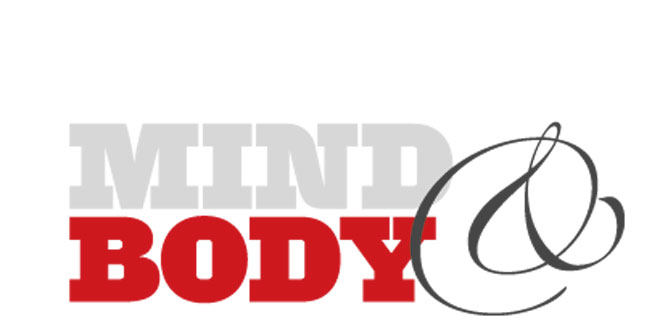 In the many years I enjoyed coming to Marco Island as a tourist, walking the beach was the activity I looked forward to the very most. Sometimes, I would wake before dawn and walk north to the very tip of Hideaway Beach. I’d reach it as the sun came up and then meander my way southward, searching for shells and interesting debris deposited by the tide. I envisioned the Gulf as this enormous living creature that gathered shells and sand dollars and seawhip and starfish and dropped them at the water’s edge for my personal enjoyment. On any given day, from my viewpoint at the water’s edge, the Gulf is a magnificent, ever-changing, motion picture of beauty.

So, late one afternoon this summer, I decided to walk to the north end of the beach once again. Along the way, I noticed the sand and the shells and the surf creating this intricate pattern of wandering trails and pathways. As the water floated in, tiny seashells came with it, and as it receded, the shells fell to the sand forcing the water to channel around them. Each shell became an “obstacle” in the path of the water. Interesting.

For those of us with a vision of what lies ahead, drive and determination leads us in the direction of our choosing. Sometimes the arrow of our ambition finds its target, and we end up exactly where we want to be. With feet solid on the ground, confident and steady, we soldier past the intrusions of life and march on to our ultimate goal. For others, the path is less clear, and the steps more tentative. Either way, we all face degrees of adversity and moments of turbid thought.

I think the pathway of life is like a puzzle. A giant, 1000-piece jigsaw puzzle. We choose the puzzle we want by the image on the box. Yes, I want this to be the end product — my ultimate goal — so we start putting the puzzle together. Some of the construction is easy. All the straight edges form the frame. Blue pieces over here, yellow over there. Then, we get a piece of the puzzle in our hand, and it’s orange. We can’t find orange anywhere on the image on the box. Surely this piece does not belong in my puzzle? I don’t want to deal with orange; I don’t like orange.

And what happens when someone opens the front door at the same moment a large gust of wind bursts through? Suddenly, all our carefully placed puzzle pieces are scattered on the table and on the floor. They’re under our feet, and we have to gather them all up and start over. We move our work space to a climate we like better where the sun shines more and the wind blows less. As we look at the image on our puzzle box, we see the small spot of orange color in plain sight, and we like it there. Orange isn’t so bad after all. Before we know it, our puzzle is complete! It looks very much like the image on the box but better. Better because we created it. The obstacles we encountered gave us the option to change direction and to gain a new perspective. The challenges and the rewards gave us the ambition to keep moving forward.

The ebb and flow of the Gulf water never stops. It rolls onto the shore, bringing it’s bounty of shells and sea debris. In an instant, it reverses its direction down the sand toward the surf — washing over and through and around the very objects it carried in — and in its wake is a patterned masterpiece created of obstacles and pathways and offerings of it’s riches.

I am not clairvoyant, nor do I wish to be. I enjoy mapping a path with energy and ambition. The challenges, the frustrations, the joys and the rewards all help to create the pattern of my path, and without them, there would be one solid line in the sand.