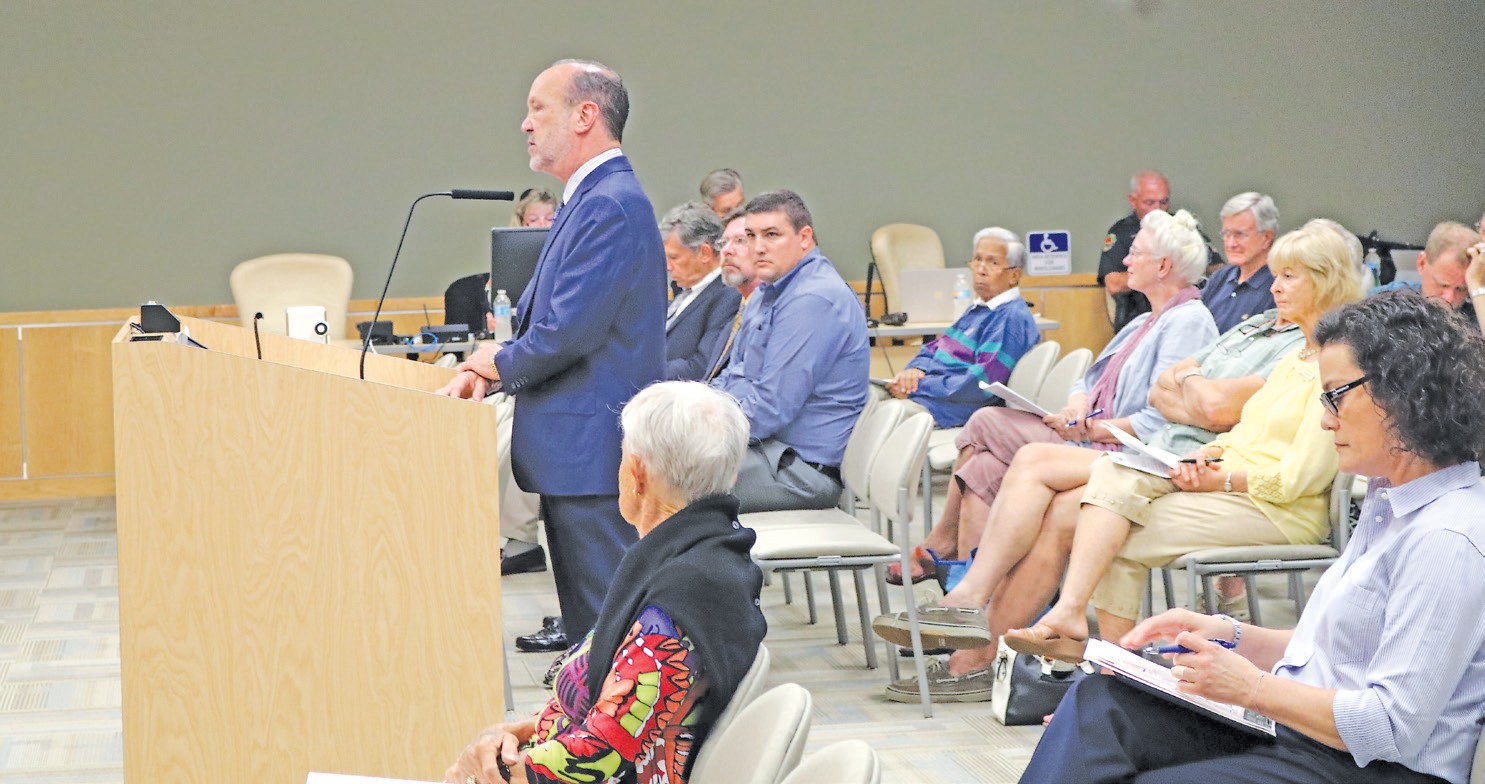 At Monday evening’s city council meeting members of the board had the opportunity to meet with the city’s lobbyist, Ron Book who has successfully brought back to the community revenues through state legislative efforts.

Book was originally hired by the last council on the recommendation of former City Manager Roger Hernstadt. The city had previously not engaged the services of a lobbyist to seek funding for major capital projects prior to Book’s hiring and it was effort encouraged by Hernstadt due to his past experiences.

Book is considered one of the top lobbyists in Tallahassee and is employed by many cities and counties within Florida to bring in revenue for much needed capital projects throughout the state. Some of the city’s newest councilors had questions as to whether they were proceeding in the right direction with his services. However, Book on Monday allayed those fears as to his effectiveness and demonstrated his willingness to work with them to establish goals and objectives that would appeal to their priorities.

Book would report on his success in the 2017 legislative session in acquiring another $750,000 for the construction costs for the replacement of Fire Station 51, which was rendered uninhabitable by a fire in July of 2016. In the 2016 session he had acquired state funding for a $250,000 redesign of that station. Those monies were subsequent used for the total design of a replacement facility. “This just happened to be a year for fire stations,” said Book.

Book has also acquired close to a million dollars for water projects for the Marco Island Utility, but reported this year’s request was lost to a diversion of monies to other projects that will deal with Lake Okeechobee water diversion issues. Marco’s request was part of $65 million that was diverted to other more pressing environmental issues and projects.

He did urge councilors to continue to list utility projects as one of their priorities. “Book knows the ins and outs of those items that are seen as fundable 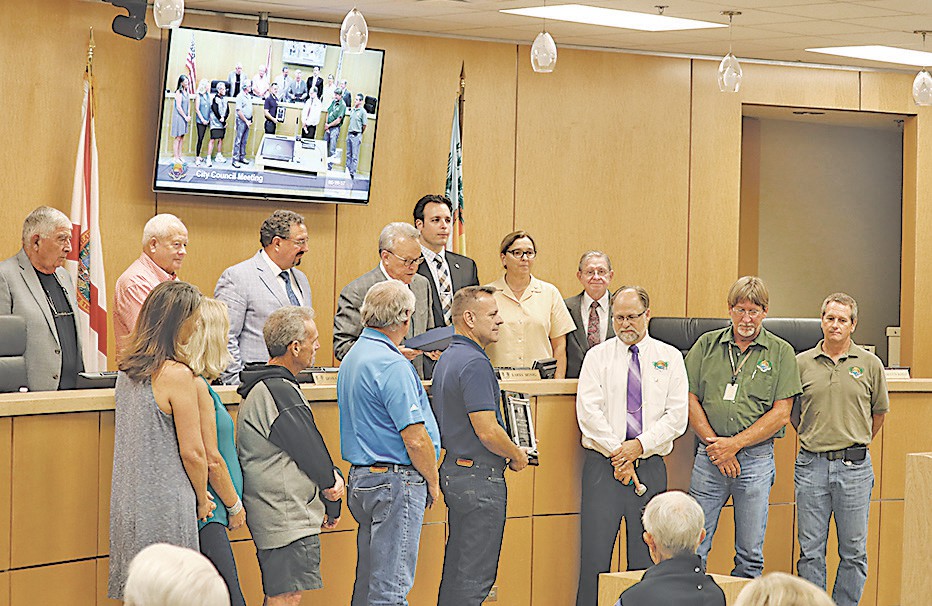 projects. He’s done a great job for us and we should listen intently to what he has to say,” said Councilor Bob Brown after the meeting.

Book went on to praise State Senator Kathleen Passidomo for her leadership role, as well as the entire Collier County Legislative Delegation for their work on behalf of the efforts for Marco.

Book met privately one on one with many of the individual councilors to discuss how to best move forward as they set their priorities for the next session of the legislature and urged them to begin early on projects that are of a priority to them. He has also offered to come back and meet in a workshop forum with them to discuss those priorities, which met with their enthusiastic approval.

They appointed Louis Rana to the Water-Sewer Options Committee to fill a vacancy.

Council unanimously approved the Site Development Plan for the replacement of Fire Station 51.

Council agreed to allow the City Attorney to possibly proceed with legal action against the city’s insurer to recover damages from the fire at Station 51 last year. The insurance company has refused to settle.

Councilman Rios spoke regarding the erosion of sand at the South Beach area in front of Cape Marco. Rios will create a letter to the Coastal Advisory Committee asking them to reconsider its approach of monitoring, and start moving towards a renourishment of that portion of the beach.

A Legacy of Giving Lives OnBuckle UpKnow Your Capabilities & Limitations