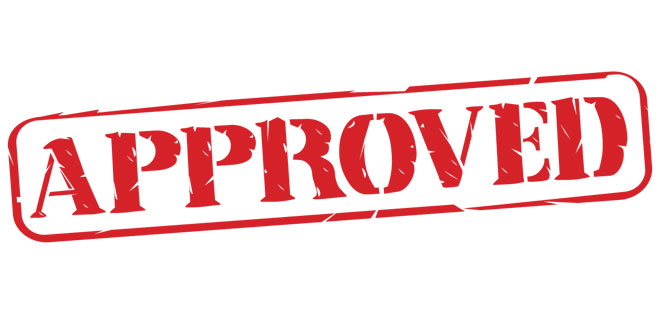 Council also gave a nod to the three-pronged team to complete the project.

The decision to replace the 48-year pump station could not have come soon enough for Marco Island Utilities’ General Manager Jeff Poteet. “The pumps in this station are obsolete,” he explained to council. “The parts must be manufactured, and that causes extended down time and higher repair costs.”

Originally slated to be completed in 2011, the Marco Lakes pump station replacement was put on hold when a $400,000 grant from the South Florida Water Management District was eliminated due to budget cuts. Back then, the system itself was priced at $868,000 — before engineering costs.

Finally, the third section of the project — engineering services — was awarded to AECOM for $66,000. Although this amount gave some council members pause, they agreed to move forward with the award after receiving assurances from Weinstein and Poteet that the amount was an estimate for the services and that they would work to keep these costs down.

“A lot of this is electrical engineering,” Weinstein noted. “These are big, serious, high-powered pumps.”