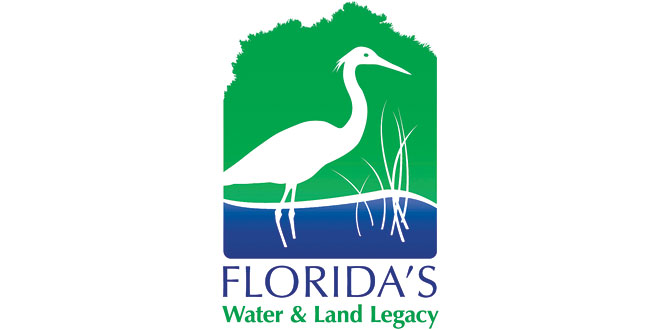 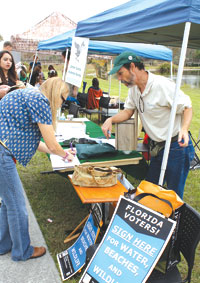 revenue which is paid when real estate is sold. This tax has been collected since the early 1900s and does not affect the Florida tax payer’s pocketbook.
The Florida Water and Land Conservation Amendment would amend the state’s constitution to, in summary, “fund the Land Acquisition Trust Fund to acquire, restore, improve, and manage conservation lands including wetlands and forests; fish and wildlife habitat; lands protecting water resources and drinking water sources, including the Everglades, and the water quality of rivers, lakes, and streams; beaches and shores; outdoor recreational lands; working farms and ranches; and historic or geologic sites, by dedicating 33 percent of net revenues from the existing excise tax on documents for 20 years.”
This measure allows Floridians to decide if they want to control the amount of money given towards land acquisition and management or if they want the governor and legislature to decide. It is a change in the Florida Constitution, and it is a very important issue. Be sure to educate yourself before you vote.
To learn more about the Florida Water and Land Conservation Amendment, visit floridawaterlandlegacy.org.