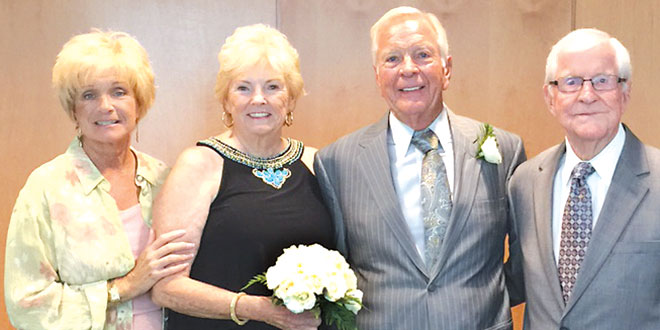 Wanda Day and Gene Burson would like to announce their marriage. They were married at Naples City Hall on August 7, 2015. Dick and Debra Shanahan were their best man 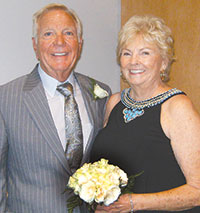 and matron of honor. After the ceremony the couples celebrated with friends at Vergina Restaurant in Naples, and then went on to the Bistro Soleil on Marco Island for dinner and more celebrating. The Bursons will continue to reside on Marco Island.