Condos List and Sell Year Round on Marco Island 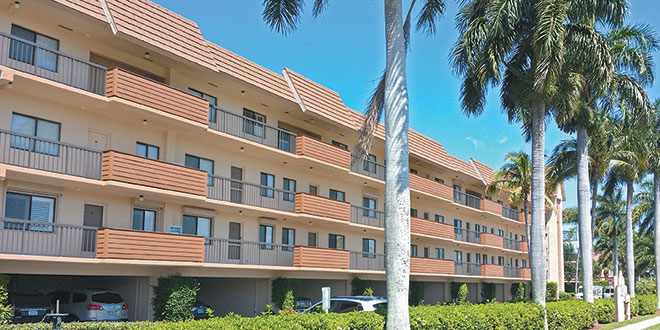 Over the last four years 560 condos, on average, change owners every year on Marco Island. The biggest month for closings is April when an average 76 condos sell, followed by May when 63 condos sell. The slowest month on average is November when 32 condos sell or 42% of the peak month of April. Altogether there are about 11,000 condos on Marco Island, so about 5% change hands every year.

On a dollar volume basis the numbers are similar. Over this same four year period $270 million dollars of condo sales take place every year on average. Again the biggest month for closings is April with an average of $41.2 million of transactions. The slowest month is October with an average of $15 million. 2015 was a record year when $387 million dollars of condos sold – well above the average.

During season the population swells and visitors check out open houses, work with realtors to get educated and many make the 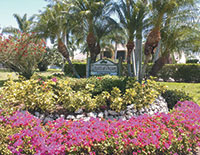 decision to buy a condo. Some act quickly and some take a number of months or years to actually buy a condo resulting in year round activity. Similarly, sellers of a Marco Island condo may decide that this may be the year to put their property on the market. Family circumstances, market activity and rising prices slowly coalesce to help make the decision to sell. Last year 737 condos were newly listed for sale – 36% in the first quarter; 22% in the second quarter; 15% in the third quarter and 27% in the fourth quarter. There is always a new condo coming on the market providing buyers with options year round.