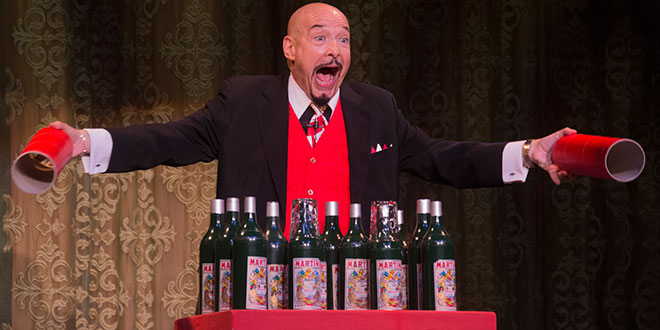 On Friday, December 19, 2014 at 7:00 PM The Marco Island Historical Society presents Craig Diamond and his Off the Wall Magic Show, A Lester Production. This show is designed for audiences twelve years and older.

Craig Diamond has toured with Sammy Davis, Jr. and Joan Rivers as their opening act. He appeared on all the top TV talk shows and is a headliner on major cruise 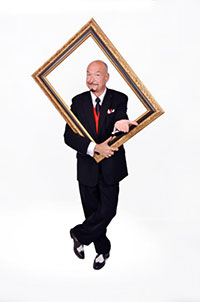 ships. Bill Harris, Reporter for Entertainment Tonight, stated, “Wildly infectious humor touched with magic all wrapped together by a master showman.” Diamond claims, “You will Laugh ‘till it Hurts” as you enjoy his hysterically funny routines. In1986, Craig was presented with the title “Master Magician of the Year”, the highest honorary award in the world of magic.