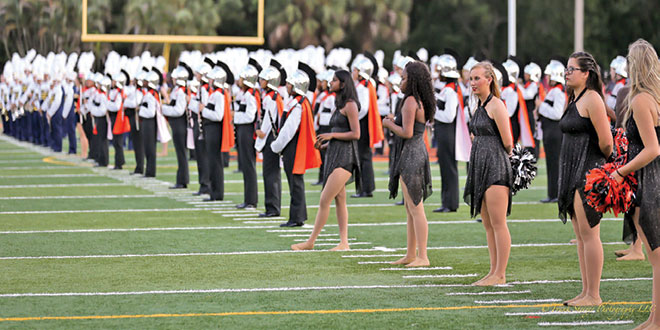 though, the Trojans lost to the Eagles, 42 to 34. This was the 43rd Coconut Bowl game between the two teams. A reunion party took 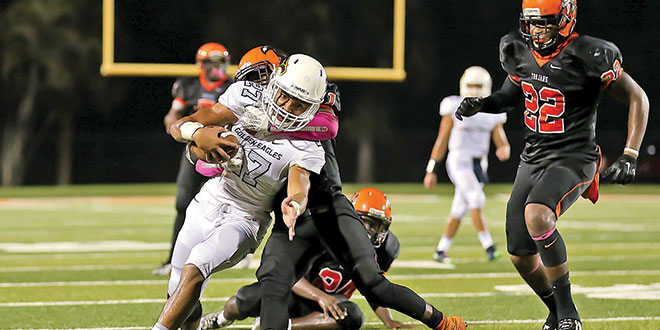 place the following night, put on by alumni of both schools. Cheerleaders and the marching bands were on hand for half-time entertainment.