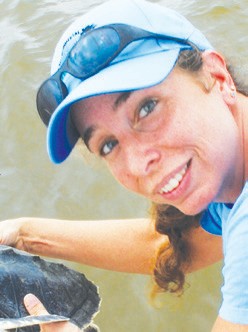 Through Rookery Bay National Estuarine Research Reserve’s volunteer program, hundreds of individuals help with preservation, restoration and management of the mangrove estuary. Annually, volunteers donate over 18,000 hours of their time to Rookery Bay.

One of our volunteers, Gary Lefebvre, lives nearby in Isles of Collier Preserve. He was born in Australia to an Australian mother and American father. Raised in the Bronx, New York, he moved to Long Island where he and his wife raised two boys. He attended graduate school at Queens College of the City University of New York, served five years in the U.S. Marine Corps and joined the New York Police Department. After the Police Academy, Gary was recruited to the elite Tactical Patrol Force, consisting of all ex-military personnel. Gary was awarded 42 medals for valor and exceptional police work, and worked on the infamous “Son of Sam” case.

Gary has participated in four Ironman Triathlons from New York to Florida, raced in more than 300 endurance and survival races, and is currently enrolled in the University 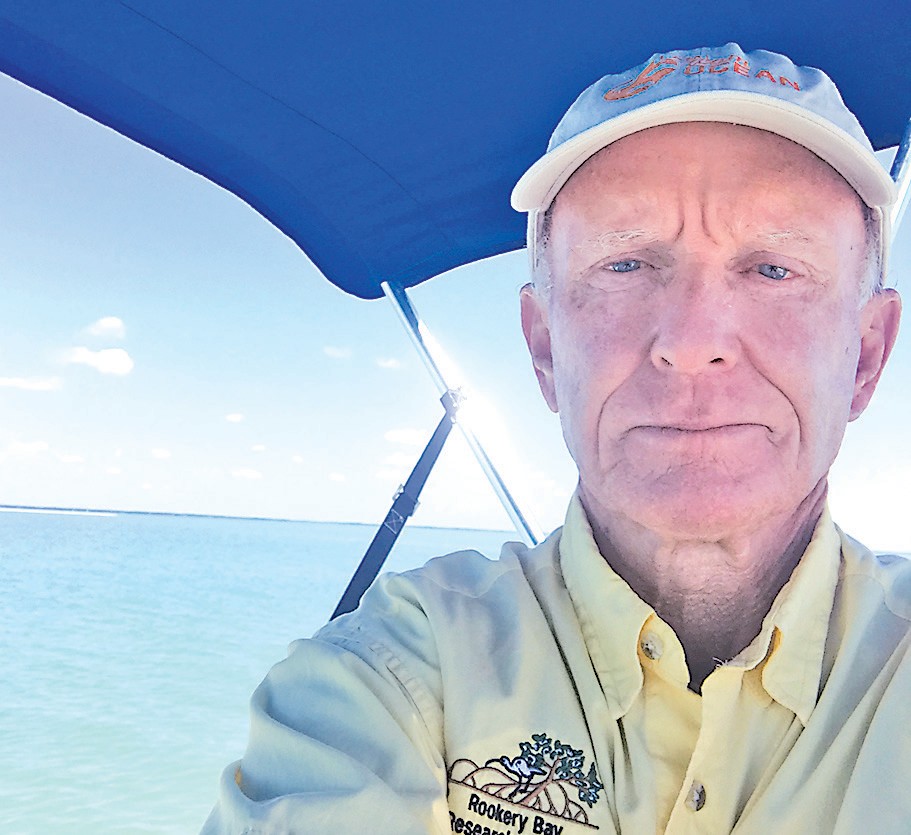 Gary is one of the Reserve’s newer volunteers, but has already donated 194 hours to the Team OCEAN program as a boat captain. Team OCEAN is the boat-based volunteer program supported through a partnership between the Rookery Bay Reserve, Florida Sea Grant and other local community donors. Team OCEAN volunteers make weekly visits to high-use areas, such as Keewaydin Island and Second Chance Critical Wildlife Area, providing information on areas posted for beach-nesting birds, and helping to ensure that their fellow boaters are being responsible visitors to this irreplaceable national treasure.